Following the sell-out success of The Wars of the Roses last year, we are delighted to welcome back legendary director Trevor Nunn to direct Shakespeare’s epic battle of ascension, King John.

Richard the Lionheart is dead. His youngest brother John has become King of England despite claims from the French that the throne should go to his nephew, Prince Arthur. As war is declared between England and France an inheritance dispute is brought before the King by Richard’s illegitimate son, ‘the Bastard’.

With its political allegiances and ruthless scheming, this is a rare opportunity to see some of Shakespeare’s most fascinating characters live on stage, including the wildly outspoken and corrosive Philip the Bastard and King John, England’s weakest and vilest King, ‘a walking disaster of a ruler’ as described by contemporary chroniclers.

The production marks Shakespeare’s 400th anniversary and will be the penultimate play in Nunn’s undertaking to direct all 37 of Shakespeare’s plays.

* An additional £1 per ticket booking fee and £1.60 per booking transaction fee are payable when booking online and by phone. 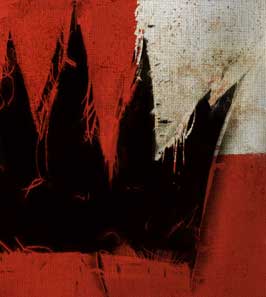