The South East of London experienced the heaviest snow it had seen for 18 years. Although widespread snowfall was predicted, the severity (up to 8 inches deep) caused transport chaos which in turn created the most widespread ‘snow-day’ that England has seen for a long time.

Nationwide freezing temperatures and additional snowfalls over the next few days ensured that the fun lasted. Teddington was no different – endless picturesque scenes were created by the snow and snowmen seemed to adorn every other front garden for almost a week. 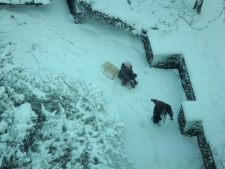 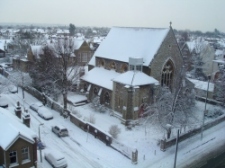 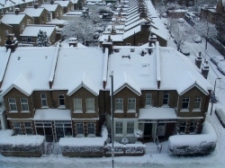 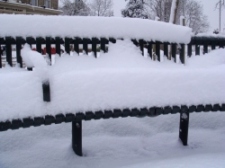