Bushy Parks Chestnut Sunday lands on May 10th this year. If you’re not attending, take note that the Chestnut Avenue will be closed to traffic from 12:15 to 1:30 for the parade.

The parade itself starts at 12:30 from the Teddington end of Chestnut Avenue. It will include the Horse Rangers Band, the Mayor, various military vehicles, classic cars, motorcycles and Victorian bicycles and also some more ‘organic’ horse-power.

After the parade up until 4pm there’s a long list of attractions in the centre the park that includes:

The tradition of Chestnut Sunday is over 100 years old and marks the day when Londoners and visitors from further afield made the pilgrimage to Chestnut Avenue to see the trees bloom at their peak, enjoy the fair and have a picnic. 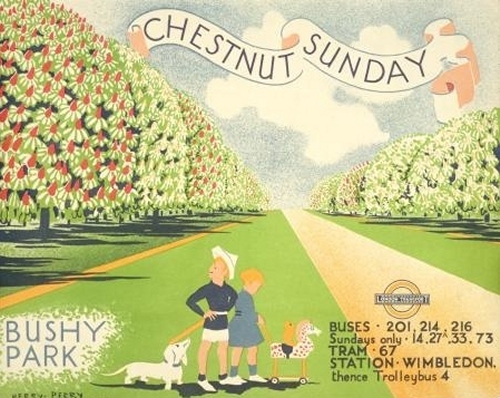 [Update 10th May] Definitely another successful event. The last minute addition of some sunshine added to the enjoyment of the day. Some pictures of the parade: 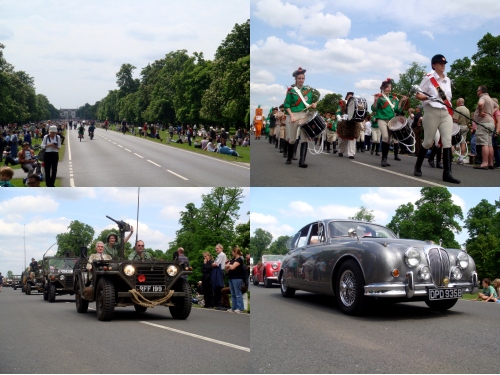