The controversial plan to redevelop borough garages and associated community award-winning gardens into affordable housing has been the official go-ahead.

The demolition of these garages is part of the ‘linked-sites strategy’ which has ties to the much wrangled and protested Twickenham riverside development plans.

Despite delays to the Twickenham scheme, the building of the 13 three-bedroom affordable houses will go ahead separately. Councillor Stephen Knight: “In the case of the riverside, the strategy will allow us to minimise the amount of development near the river, and hence maximise the amount of the site available for new public open space.” 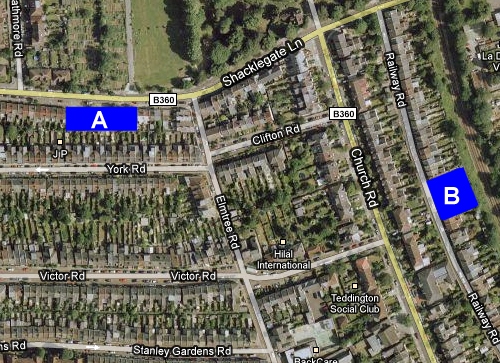 Specifically in Teddington areas to be used for the housing will reside in Railway Road and Shacklegate Lane and Teddington garage blocks. Across the borough residents have collaborated to officially complain about the consultation process and generally the need for the housing vs impact that removing the garages will have.