The ACE (Automatic Computing Engine) was one of the early predecessors to modern computers and was born out of development by the big brains at the NPL that included Alan Turing.

The history of this pioneering device that has helped to transform the world is detailed in this recent BBC article. The Pilot Ace’s first real-life use was to perform multiple intricate calculations to explain why the new commercial Comet air-planes were crashing for unknown reasons.

Soon turned into a commercial venture and sold to clients, the ACE provided similar time-saving applications which included analysing aerial photography for the Ordnance Survey which shrank the time taken to process each photo manually from a day down to one minute and create maps vastly quicker.

Scientists at the time confidently predicted that the UK could solve all of its computing needs with just three large-scale computers!

If you want to learn more about what the NPL do, don’t forget that this Thursday you can explore the campus during one of their rare open days (register in advance) . The NPL also hold frequent forums such as this one on Tuesday for delegates to learn more about location-based gaming and networking. 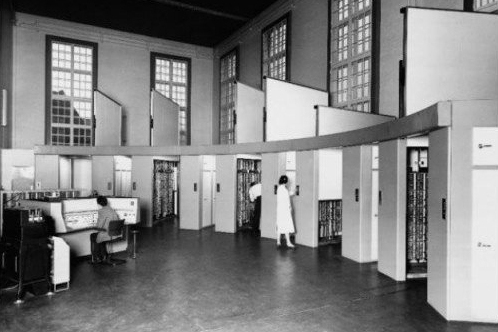 One of the full-sized ACE computers

As well as at the NPL, pioneering science is also carried out by the R&D team at Teddington-based BMT Group. They helped develop an autonomous robotic fish that may soon be deployed to the coast of Spain in a test to automatically detect pollution.

The sophisticated £20,000 carp ‘robofish’ swim in shoals in slow-moving water (harbours and ports) and can detect harmful pollutants using chemical sensors. They can communicate this data back to the control centre whilst replenishing their batteries at their charging hub. 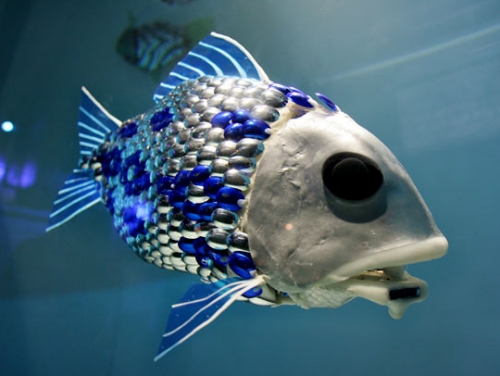