The BBC have interviewed Olympic canoeist Tim Brabants (MBE) about his training regime in the run-up to the 2012 Olympic games in London.

Tim describes how desirable his training base is on the river Thames by Teddington and how it wasn’t originally his plan to compete in a fourth Olympic games despite racking up medals during the last three games.

Having taken a break away from the sport to concentrate on his medical career and working towards specialising in emergency medicine, the once in a lifetime temptation to compete at his home country’s Olympic games proved to strong for Tim. 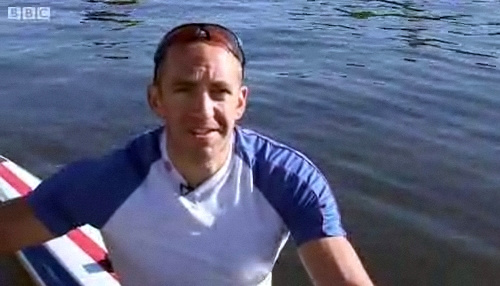 Journalist and keen runner Adharanand Finn recently stayed with the ‘Teddington Kenyans’ at their modest home near Tesco and was privileged to be given the chance to keep up with them in Bushy Park. The house is owned by Pace Sports Management as is one of the top training camps back in Kenya where young and talented athletes are signed up.

The runners base a lot of their meals around Ugali, a traditional African dish of maize flour and when not training they enjoy channel-surfing and kung-fu movies! Given that Teddington has the perfect grassland training ground and is near Heathrow for travelling to European competitions, they describe the area as “a mecca for running”.

Despite qualifying for the European Championships in Barcelona after strong comeback results, Jo Pavey has sadly now been ruled out due to injury and will not be able to represent her country along with Mo Farah in the 5,000m and 10,000m distances as planned this week. Teddington-based Andy Baddeley will also join the squad to compete in the 1500m distance. 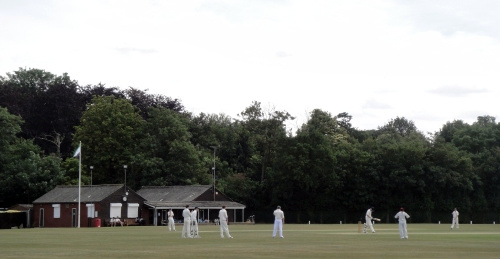 Due to the recent hot weather cricket matches are drawing bigger crowds and Teddington’s prolific opening batsman James Keightley has broken the 1,000 run milestone for this season despite Teddington falling to a 43-run defeat to Hampstead.