The 2012 Mayoral elections may be two years away but Labour candidates currently on their campaigns to rally support for their party nominations.

Labours candidates have been whittled down to two: ex-Mayor Ken Livingstone and former Bethnal Green and Bow MP Oona King – she will be in the area tonight to speak to members of the Twickenham Labour Party.

Oona has promised that if elected she will be an “advocate for children” – working with residents, companies, youth groups and organisations who would represent views on politics and business. ‘Comeback kid’ Ken has been critical of Boris Johnson’s transport policy and has pledged to protect Londoners from the recessions and “the effects of the government’s policies” 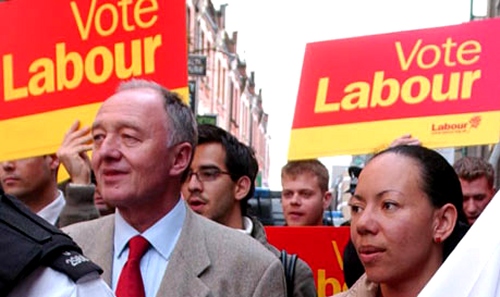 Greater London’s first mayor, Ken is keen to have the last word and will also be visiting Teddington on Monday to try to secure back his post and continue the work he started in areas such as updating London’s ageing transport system.

The party ballot to decide their candidate will open on the same day that members will also start voting for their new leader. The labour candidate will be announced on September 24th and Labour leader a day later. The mayoral election itself will take place just months before London hosts the Olympic games.