A selection of the latest and greatest pics from in and around Teddington. 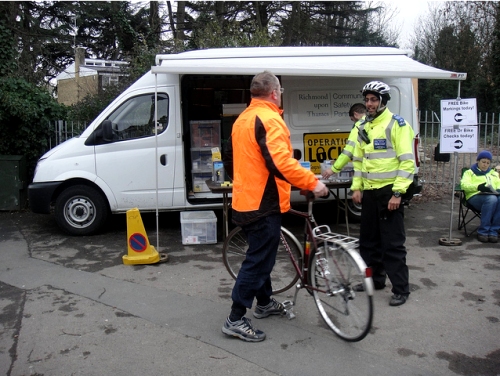 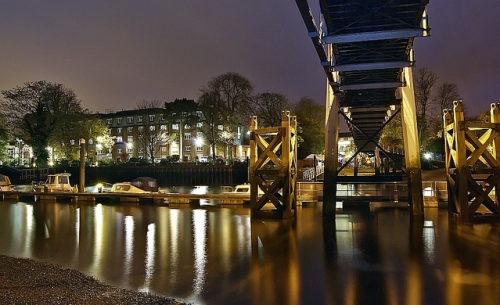 Photo: mattharvey1 a shot of low tide underneath Teddington Footbridge at night. 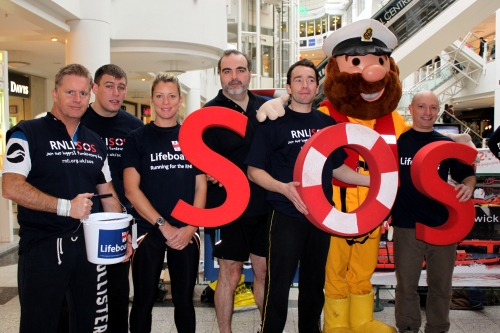 The RNLI team smashed their target to cycle 1199.12 miles and at the event raise a huge £8594.97 for the SOS day fund-raiser. Further funds from Just Giving are expected to raise the total to £14,000. 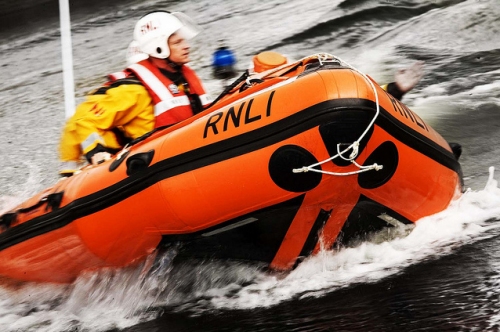 More lifeboat action, crew-member Glenn Collins captures drama on the Thames in one of Teddington’s two D class lifeboats. This photo was runner up in the rescues category in a recent RNLI photo competition. 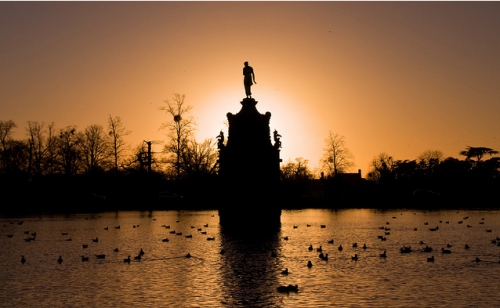 Photo: pez1965 January has given us a great series of sunrises and sunsets – this spectacular warm glow captured behind Diana Fountain.