Teddington Rugby and Teddington Town Cricket clubs have made this excellent video to promote their fund-raising for a new club house.

The existing club house affectionately known as the ‘potting shed’ is to be replaced with better facilities that both clubs deserve considering recent successes, growth and future potential.

BBC’s Countryfile visited Bushy Park on the 26th of May to film for the episode aired last Sunday – using the Royal Park as an example of how a bit of the country is never far away from us in our city life and how “..in London’s suburbs is a great place to take that winning photograph in the Countryfile calendar competition.” 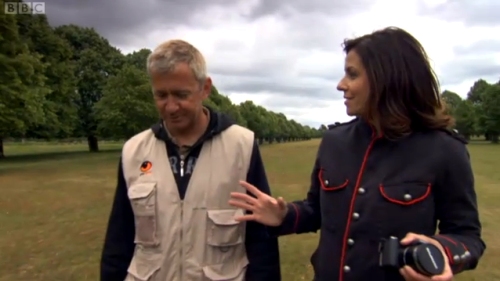 Presenter Julia Bradbury describes the park as having watery worlds, wonderful wildlife which is handy as these are two of the categories from this years’ competition. Also in the program is a piece about the Surrey Downs which will feature in the Olympic Road race which will also pass through Richmond and Bushy Parks.

Eagle-eyed viewers have spotted a blink-and-you’ll miss it scene from central Teddington in the latest BT Home Hub advert – a night-time shot of Repair Station on the bridge. 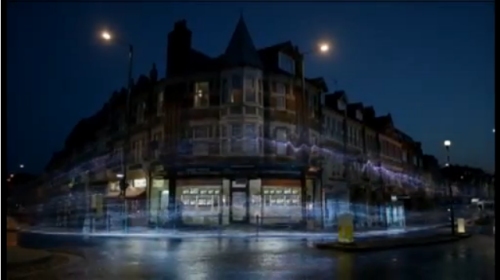 Also see footage from The Mason’s Arms relaunch after their refurbishment.