Film crews have been seen in the area lately and will be returning this week to continue filming a pilot for a new TV show.

The filming will be carried out by Hartswood Films which is based at Twickenham Studios and have worked on such titles as Sherlock, Men Behaving Badly and Coupling.

The new comedy pilot is currently titled “Me and Mrs Jones” and follows the chaotic life of a single mother and her relationships with her ex-husband and potential love interests. 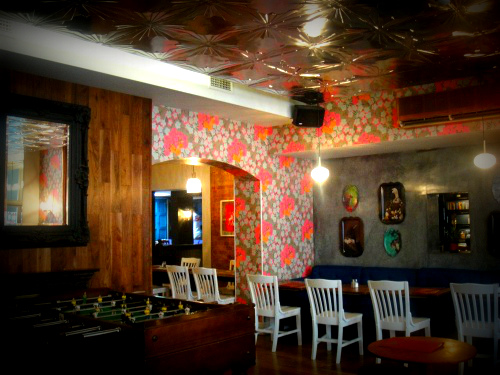 On Monday filming will take place (8am-12) in The Teddington Arms with interior shots of the some of the characters will be taken going for a drink.

Wednesday morning will see the film crews at BoHo Boutique for some shots inside the shop of characters buying a dress. At both locations film crew technical vehicles will be nearby in suspended car-parking bays (pre-arranged with Richmond Council). 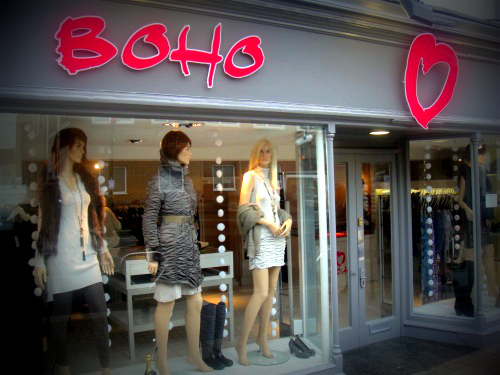