Despite being the middle of winter there is plenty of colour finding its way into local pictures mostly from photographers favourite, Bushy Park. 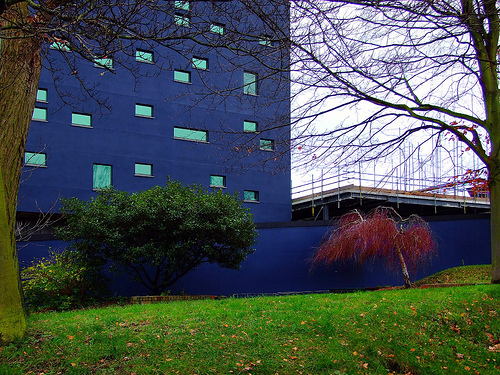 “Blue Matrix” by Sunshine Soon – a shot of Park House after the recent blue paint-job. 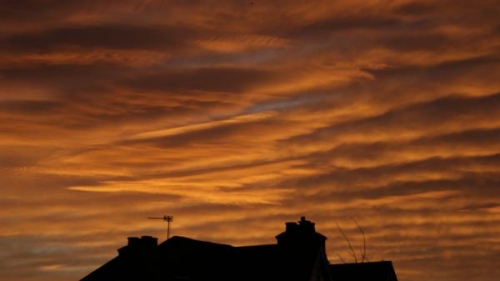 The happiness-sapping weather finally broke on Wednesday and early risers were treated to a glorious orange and pink sunrise. Photo: Chris Meara. 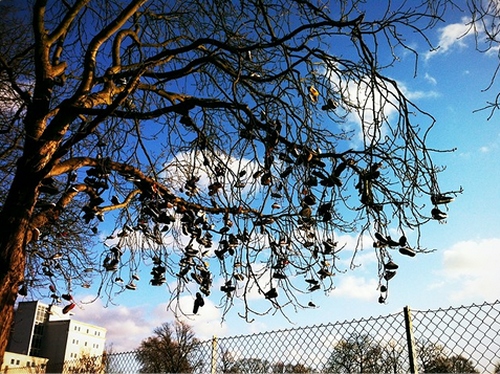 A tree at the Hampton Wick gate to Bushy Park bows under the ever-growing weight of discarded trainers. Photo: Adrian Nabarro. 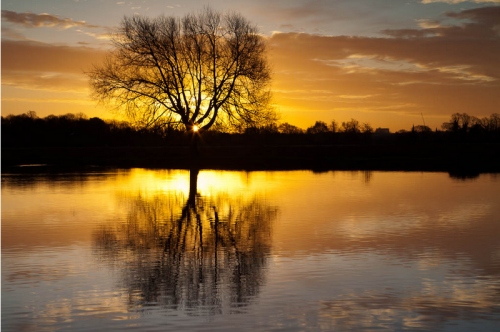 A member of forum talkphotography.co.uk got up extra early to bag this bright and colourful sunrise over a pond in Bushy Park. Photo: Martin Patten. 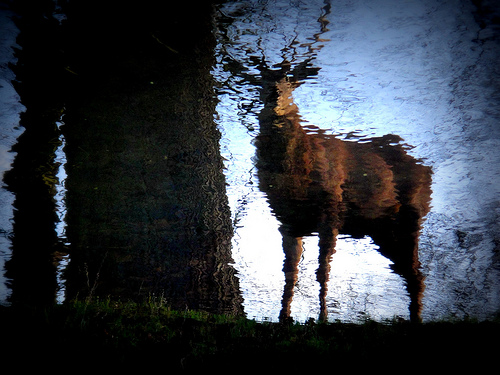 A curious deer stood still for long enough to grab a shot of its reflection in a stream in the park. 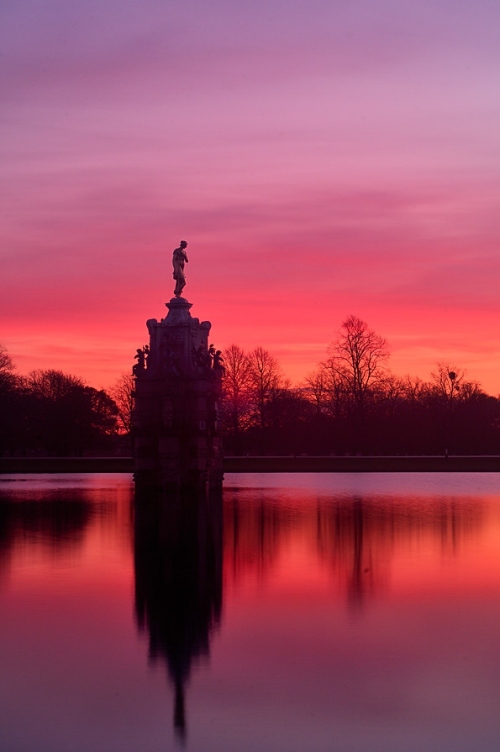 Another stunning set of colours from a sunrise over Bushy Park, this time at Diana Fountain. Photo: dodderyicedry. 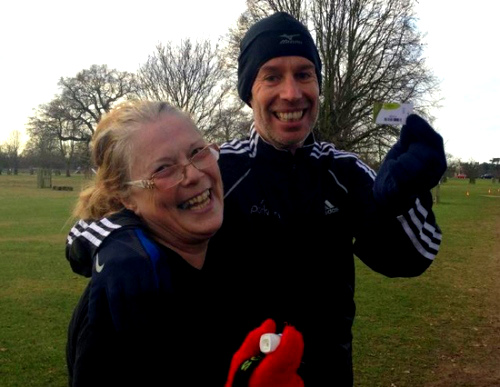 Last Saturday Sally Willis was the 1,000 runner across the line at Bushy parkrun – a combination of mild weather, increasing popularity and the kicking off of many New Year’s resolutions saw the largest numbers at Bushy parkrun by a long margin. Exactly 1,000 runners joined the run and Sally was fittingly handed her finishing token by Paul Sinton-Hewitt, the parkrun founder. By chance there were only actually 1,000 finishing tokens available! Photo: Peter G Smith.