On Thursday 3rd May 2012, those eligible will be able to vote for the Mayor of London and the 25 members of the London Assembly.

Voter turnout in the UK is generally low but it is important to have your say. The Mayor and London Assembly make decisions that affect many aspects of your daily life from transport, policing, housing and the environment. As well as leafleting homes, candidates have been handing out material at Teddington Station that has a strong emphasis on transport policy – one of a few hot topics for the area. 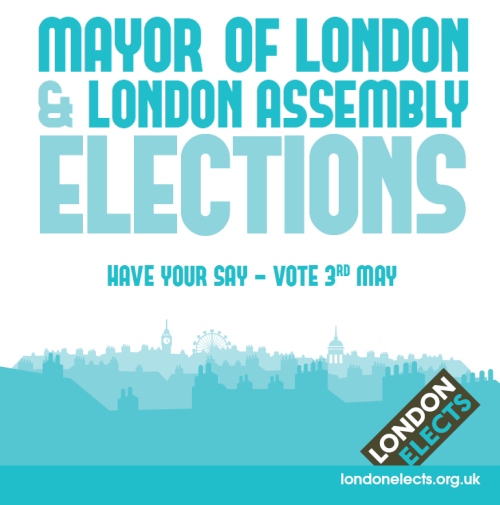 You can cast two votes for Mayor (or choose to not cast a second vote) – if one candidate gets more than half of all the first choice votes they will be declared the winner. Otherwise the two candidates with the most first choices go into a second round, with the second choices added to their first totals to decide the winner.

In the London Assembly voting process, you will vote for one person to represent your area (South West constituency for Teddington) and one to represent the whole of London. 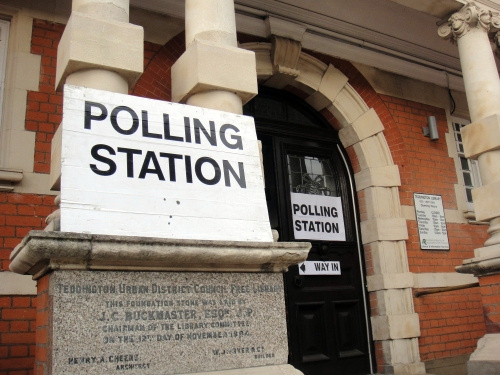 All voters should have received an information booklet that includes mini-manifestos for the Mayoral candidates (7 this time) and those standing for the London Assembly. If you don’t have this to hand and are looking for last-minute info to help decide your votes, you can download it from here.

Before you leave don’t forget your polling card as this speeds up the registration process, but if misplaced you can provide personal details to register your vote. Polling stations will be open from 7am – 10pm. You can only vote at the polling station listed on your individual card.