There are plenty of local events coming up to add to your diary. Starting this weekend at Strawberry Hill House, a free family day on Saturday 2nd March get a ‘Taste of Strawberry’ offers a chance to see what events will be happening throughout the year in the splendid grounds and gothic castle itself.

There will be live music from the Richmond Music Trust, kids activities including clay making and dressing up, special offers in the shop and café, drama from The Orange Tree Theatre, archery in the garden and tasters of the events lined up for the rest of the season. There will also be a chance for families to help out with snowdrop planting with the garden team as well as Landscape Tours led by the Garden Guides. 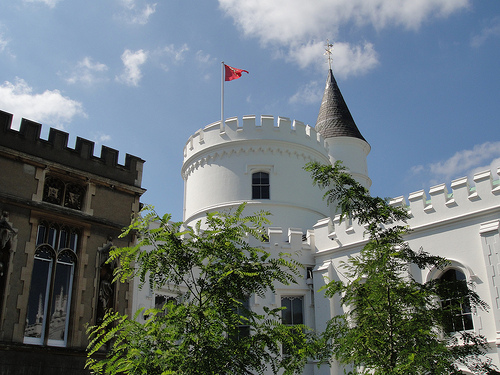 On Monday the 4th of March, Kumon are helping celebrate World Book Day with the “Time To Read” event at Teddington Library. Young attendees are encouraged to dress as their favourite book characters, listen to stories and chat about their favourite books – two separate sessions are available for different age groups (3:30-4:30pm 4-9 years olds and 4:45-5:45 for 10 year olds +).

At The Wharf a special Mother’s Day menu includes a free glass of Prosecco for mum accompanied with music from the resident pianist. The set menu is two courses for £22.50, £25 for three and also a children’s menu for £10. A late lunch from 3pm onwards is also available. 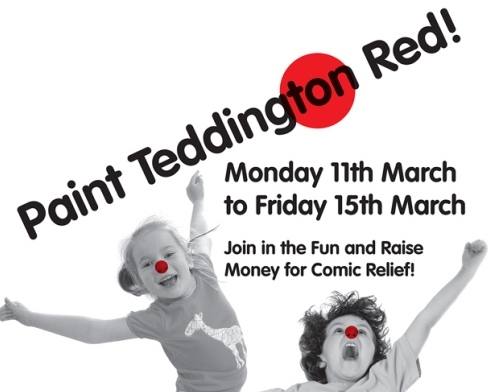 The Teddington Business Community are encouraging local businesses to ‘Paint the Town Red‘ during a week of fun-filled activity (11th-15th March) to help raise funds for Comic Relief Red Nose Day. Several shops will be selling red nose cakes and a competition to have the best Red Nose window display will be judged by comedienne Viv Groskop.

Local schools as well as businesses will all be helping raise funds and joining in with the fun. The week will end with a special Red Nose comedy night at the Landmark Arts Centre on Thursday 14th March with Paul McCaffrey and Mark Smith. 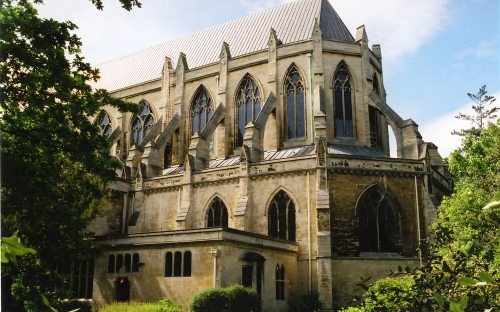 There are plenty of events coming up at the Landmark Arts Centre starting with a performance from the Thames Philharmonic on the 2nd March. Then the Comtemporary Textiles Fair 9-10th March with over 75 designer makers exhibiting and selling a huge range of hangable and wearable art including embroidery, devore, weaving and handknits.

Richmond And Twickenham Photographic Society Annual Exhibition returns on the 20th March and runs until 1st April from midday to 6:30pm daily. Britain’s most successful international folk-rock band, The Strawbs (originally known as the Strawberry Hill Boys), will also be performing at the Landmark on April the 12th for one night only.