Royal Parks last week introduced a license now required for dog walkers who use the parks. In addition to a license fee per walker and additional commercial vehicle parking permit, a limit of 4 dogs is now in place for professional dog walkers when using Royal Parks despite a lack of consultation. Funds raised will help Royal Parks maintain the upkeep of these green spaces and the license brings dog walkers in line with a similar required license for fitness instruction. 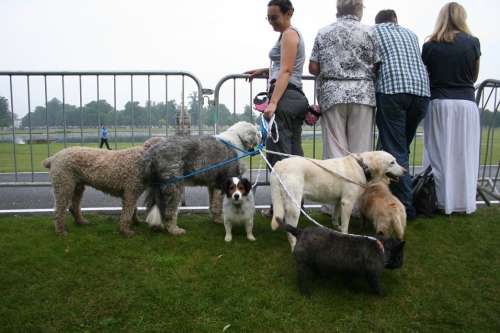 Professional dog walkers such as petition advocate Sophie Langella of Dogaerobics do understand the reasons for a sensible limit but are asking that Royal Parks amend this to a more reasonable and manageable 6 so that they don’t suffer as much financially and create extra journeys into our parks with less dogs in each run. They also agree that general regulation and a code of conduct is important especially in Royal Parks that have high numbers of visitors, other dog walkers and free-roaming deer.

Independently Richmond Borough planned a Dog Control Order (DCO) in their open spaces to combat large numbers of dogs being walked simultaneously (sometimes up to 20!) but after consultation, letters and support from the public and large organisations such as DEFRA, The Kennel Club and the Dogs Trust, it was agreed to introduce a DCO of 6 dogs. Richmond Council has received no complaints by members of the public since introducing the same limit of dog numbers as most dog walkers have specified on their insurance. 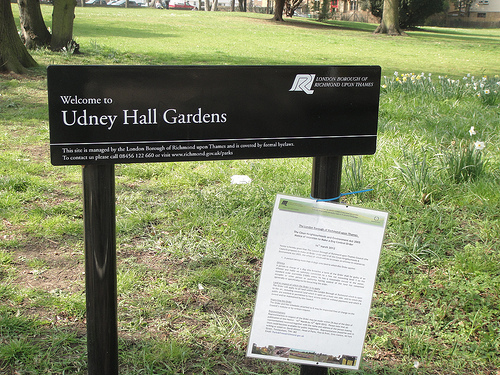 With the introduction of the license fee, professional dog walking services that wish to continue to use Royal Parks may be forced to pass on the extra cost to their customers. Or if dog walkers instead decide to no longer use Royal Parks but instead council open spaces, these will become more crowded and Richmond Council may be forced to again revisit their 6 dog limit with a view to reducing this to 4, exacerbating the issue further.

If you want to add your name to this petition, visit the site here.