Joe Morgan, Team GB digital media manager and goalkeeper for Teddington Hockey Club, fed-up with his football-loving friends calling him a “hockey boy” decided to help show how skilful, intense and action-packed hockey is by filming a recent match with a mounted camera – with the added bonus of raising interest in the sport.

The match between Teddington 2nd and East Grinstead which ended in a 3-3 draw was recorded and has been enjoyed by many online viewers as it was shared and featured by news sites including the Telegraph, so the world’s oldest hockey club is now one of the most high tech!

Richmond Council have launched a consultation to determine whether Broom Road Recreation Ground tennis and netball courts should be converted into a beach volleyball area. If given the go-ahead, the site which is in need of renovation, would be transformed by spring 2014 into three beach volleyball courts and residents would be able to play new sports including volleyball, beach tennis and more.

Teddington Athletic Under 12 girls football team are unbeaten in 10 games, have scored 96 goals and need to win just two more matches to bag the league! Their shiny new kits, sponsored by Moiduls and Physio and Therapy will only help them even further! 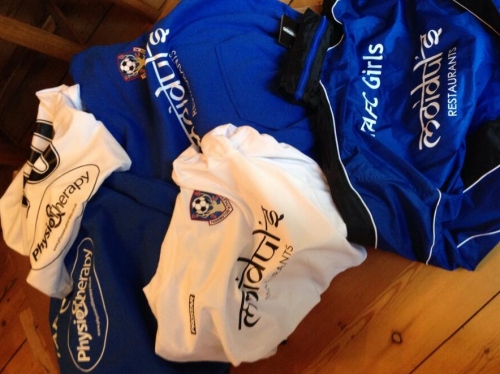 This year’s Bushy Park Santa Fun Run in aid of Princess Alice Hospice will take place on 1st December and is always a sight to behold – a Santa suit is included in the £10 entry fee).

Young teams are doing Teddington proud: Collis Girls are Richmond Borough football champions and Teddington School has enjoyed an amazing clean sweep in boy’s football in the borough, making champions of years 7 right through to 11! 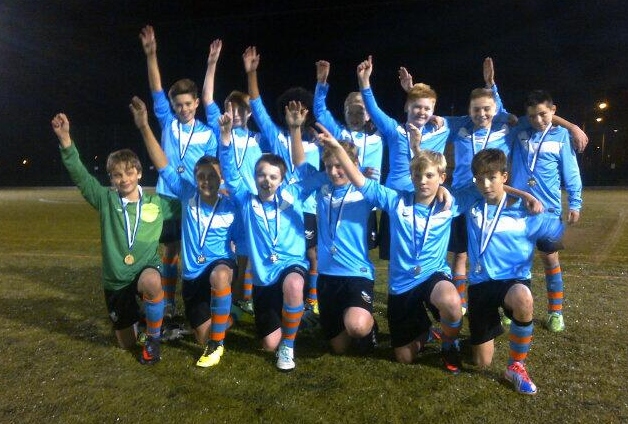 Physio and Therapy are offering a free 12 day programme to prepare marathon runners during December for next year’s race – this includes everything from physio assessment, nutritional advice, training plans and post-race recovery. 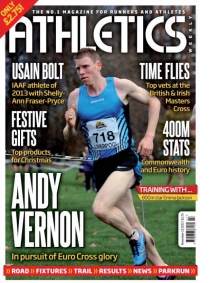 Teddington-based distance runner and St Mary’s graduate Andy Vernon is on the cover this week’s Athletics Weekly and is interviewed about his plans to win in Europe.

Teddington Swimming Club have stormed ahead of most of the field and finished a close second in the National Arena Swimming League meeting earlier this month. They now quality for the London Premier division ‘A’ final on 14th December at Basildon Sporting Village. Teddington Junior Girls School swimming team are also in the National School Finals this weekend at Crystal Palace.

Also on the water, Surbiton High School Boat Club have moved into the Aerial Sailing Club, the area is home to many successful water-born clubs and has produced many famous sporting names.