Lots of stunning shots of lovely local sites as part of this photo update as the seasons change and we see different colours arrive. 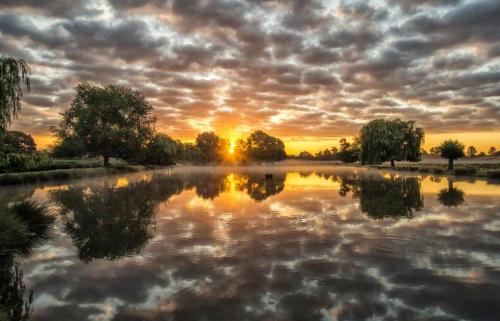 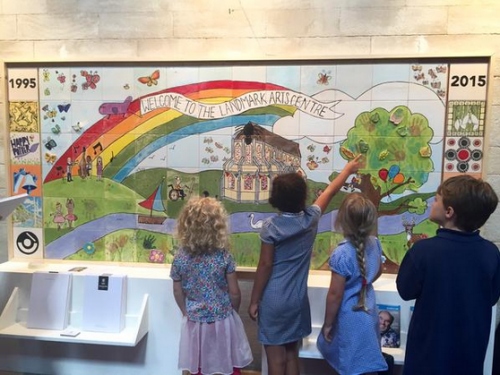 The mural created from decorative tiles by Happy Potter kids at The Landmark Arts Centre, as part this year’s 20th anniversary celebrations for this charity. 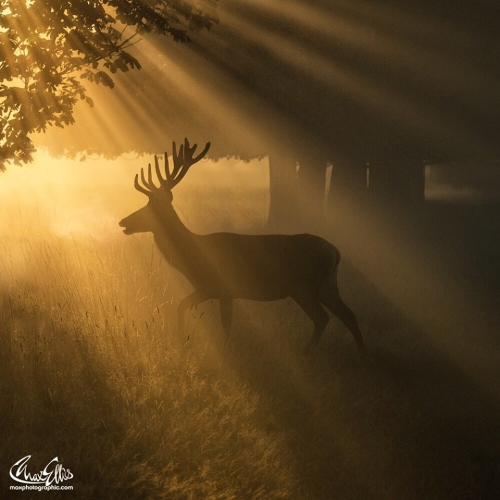 Another stunner from deer-follower Max Ellis.

Other photos from Max are currently for sale at an exhibition at But Is It Art picture framers, pop in to check them out. 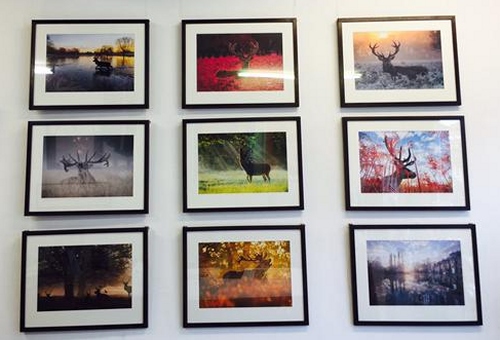 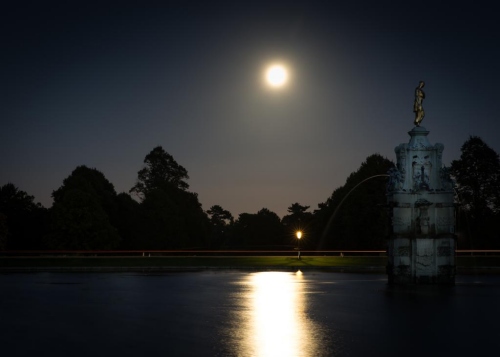 Some stayed up late (or got up early) to catch the Supermoon with added red eclipse all in one night, Nathan Myers caught the extra-large moon rising over Diana Fountain. 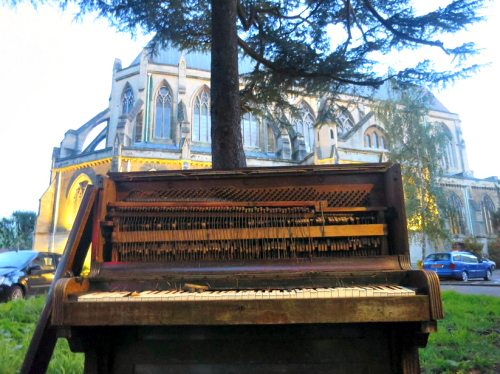 Piano Out There is a new community art project which sees pianos being placed in public places in Richmond and Kingston boroughs for everyone to play, record and share online. 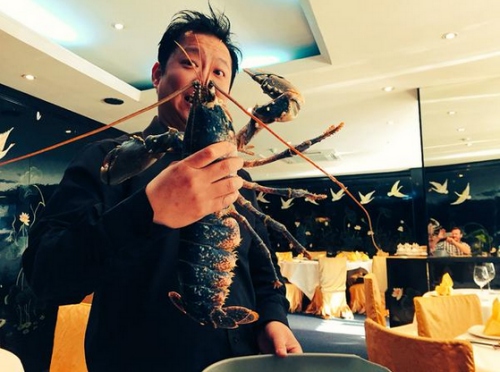 “Monster lobster for diner at the best Chinese in Teddington” by Shambles chef Massimo. Fans of good Chinese food often travel from miles to eat at Imperial China, landing it such plaudits as “The best Chinese I’ve ever had in England” from one of the country’s leading fish cooks via The Guardian. 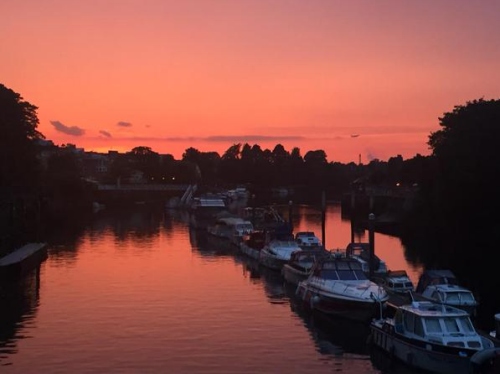