Great British Railway Journeys sees former Conservative MP Michael Portillo travel the length and the breadth of the country on the railways following Bradshaw’s Guide. Bradshaw’s Guide were a series of railway timetables and travel guide books published by W.J. Adams. Series 7 sees Michael travel to Teddington after originally being spotted by eagle-eyed commuters in October 2015.

Michael tours the South West Trains commuter routes by first visiting Hampton Court and Esher via Surbiton, then to Wimbledon (who knew Wimbledon was so famous for duelling) before heading on to Teddington. 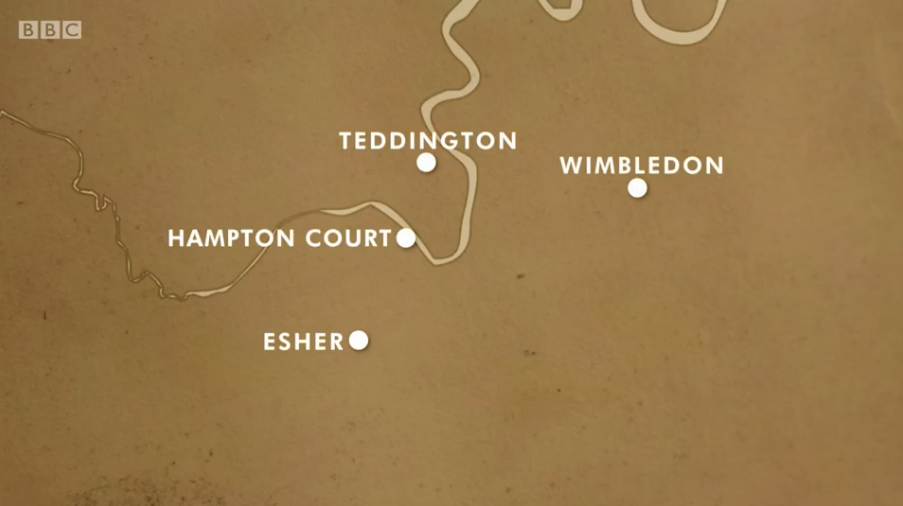 Michael is in Teddington to learn about the work of John Langdon Down a relatively unknown Victorian reformer who set up the Normansfield Hospital in 1868 which was a pioneering hospital for those with learning disabilities and where still sits the Langdon Down Centre today on part of the original hospital. 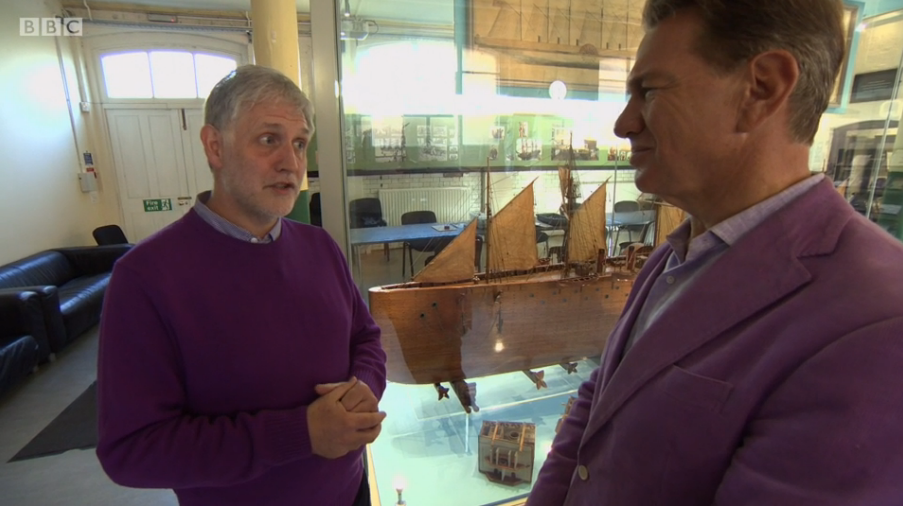 After learning about the history behind the hospital Michael then speaks to Kate Powell to discuss her work at the Down’s Syndrome Association all whilst sitting amongst the beautiful setting of the Grade II listed Normansfield Theatre. 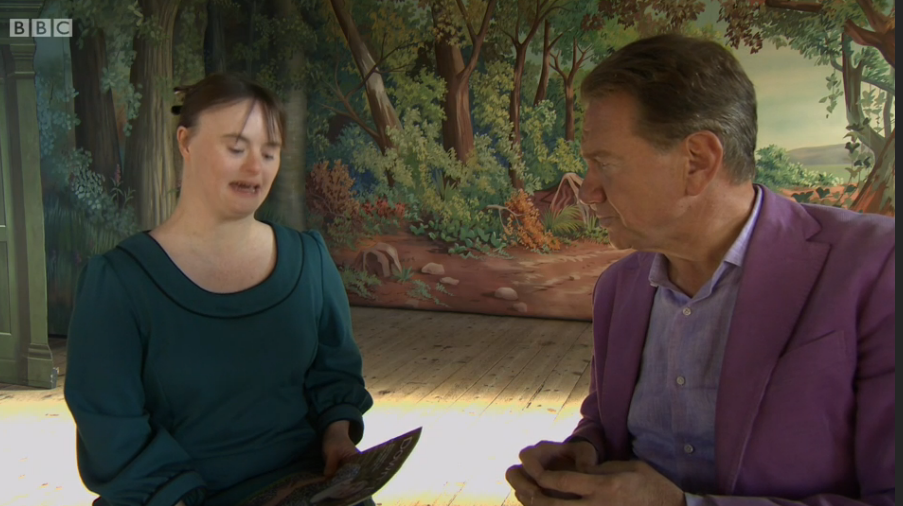 After a stroll across Teddington Lock, Michael heads back to Teddington Station to summarise his trip. Thanks Michael – visit us again any time! 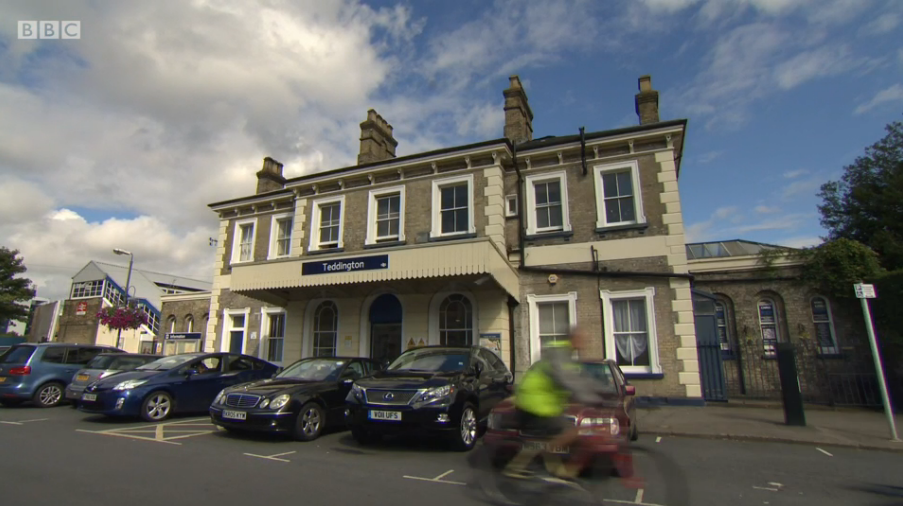 Link to the show on BBC iPlayer.

Let us know what you thought in the comments below.