Duke’s Head Passage is a small, yet vital to local residents path that connects Hampton Village to Bushy Park and ultimately onto Teddington. The path has been free for anyone to use, for as long as anyone can remember; cyclists, pedestrians, local wildlife all using the path in harmony.

However, in June 2016 Royal Parks management erected signs enforcing a ban on cycling through the passage. As we understand it from both a user of the passage and the reaction in the local community this isn’t what locals want and Bushy Park have not consulted park users and locals about the change. So much so that those at Save Our Shared Park put in a FOI request to find out the reasoning behind the new change with a startling outcome.

You can read the full FOI request here (part 1 and part 2). But there appears to be very little evidence for this overreaction by Bushy Park management, if there are near misses with cars in the park or with deer will they be banned too?

Forcing cyclists to use busy local roads, some of which are not up to modern standards for cycling including the A308 which has no cycle path when a safe route is already available. A simple common sense approach would be far better for Duke’s Head Passage and a shared path sign warning all those using the path to be careful and avoid any more ‘near-misses.’ 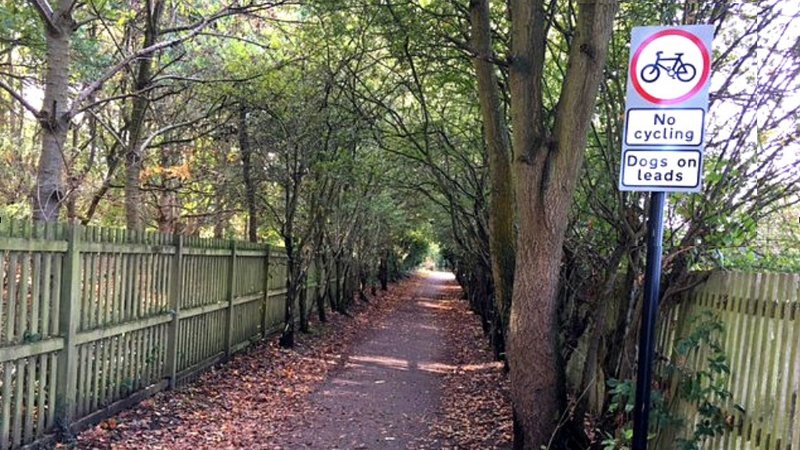 Let us know in the comments below if you agree or disagree with the proposal.