Christmas can often signal the time for chaos – late dashes around busy shops, cooking for too many family members before cramming around the TV. It doesn’t necessarily mean that you have to be stressed, after all, there’s always plenty going on in Teddington and Christmas is no exception.

From soprano stars to festive football fun we highlight five ideas to wind down at Christmas. 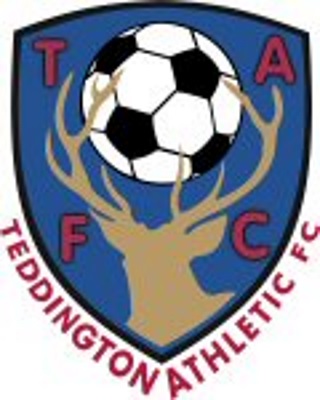 Their U17 team are sitting pretty at the top of the Surrey Premier Elite league so why not join in the celebration while the kids quench their thirst for football. The club will open up to the public on December 3rd and the day promises to be filled with fun, festive cheer and plenty of mince pies! Games will be available for the kids, along with bottle and chocolate tombolas – with the promise of mulled wine, how can you afford to miss this?

What better way to round off your day than the brilliant SongHa Choi, a prize-winner in this year’s Yehudi Menuhin international violin competition. The violinist returns to perform Tchaikovsky’s beautifully lyrical violin concerto with Thames Philharmonia. The evening will open at 7:30pm with the performance of Francesca da Rimini, Tchaikovsky’s passionate orchestral fantasy inspired by the tragic love story from Dante’s Inferno. Following the two performances of Tchaikovsky, the evening will come to a close with a more festive performance from Rimsky-Korsakov.

3. The Wind in the Willows 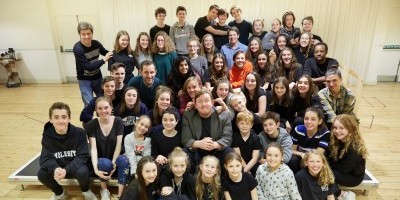 Kenneth Grahame’s story of Mr Toad and his adventures is a perfect way to relax, unwind and feel warm on a frosty evening between December 6th and January 3rd. The cast will perform at the Rose Theatre, Kingston and have even put together a teaser trailer filmed at Hampton Court House – check out the genuine 1930s racing car!

4. A cabaret and comedy night at Shambles bar 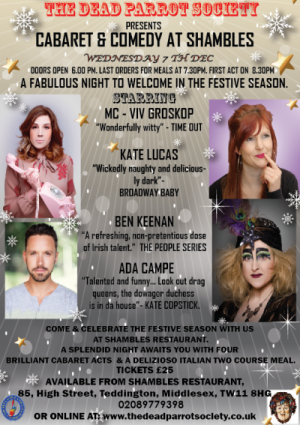 Feeling the cold? Laughter is said to be the best medicine and it’s best accompanied by home-cooked and seasonal Italian food.

Treat yourself to a two-course meal before enjoying four cabaret and comedy acts from the award-winning Kate Lucas, Viv Groskop, Ada Campe and the hilarious stand-up comic Ben Keenan.

Get yourself down to Shambles bar early on the high street to ensure that you don’t miss out on any of the culinary delights or side-splitting fun that will take place on December 7th. 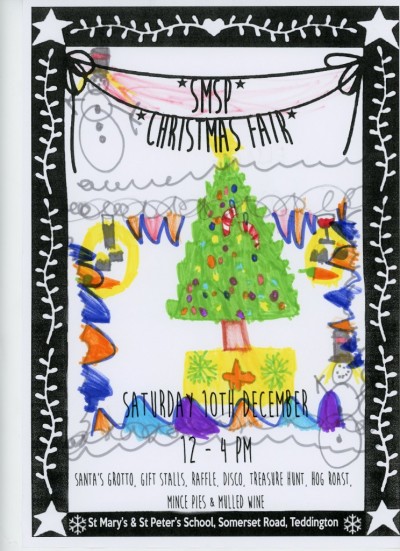 Nothing says Christmas like a grotto, hog roast and mulled wine – and thats what you will be treated to at the annual St Mary’s & St Paul’s Christmas fair. With plenty to do for the kids, you can relax with a mince pie and even a disco if you’re feeling up to it!