The junction where Waldegrave Road, High Street and Broad Street all meet is to be re-developed to make the area safer particularly for cyclists who have been involved in 9 accidents in 5 years and has resulted in Traffic Engineer John Dore describe the junction as “most dangerous in the borough”.

Features of the proposals include:

Residents and road users have until the 5th October to make any comments on the proposals (email j.dore@richmond.gov.uk) and a decision will then be made about how the scheme will proceed. 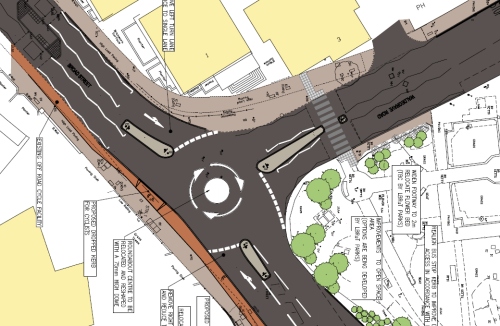