Contrary to an earlier update, The Kings Head/Auberge aren’t undergoing a refurbishment, owners Innventive Operations have gone into administration forcing the closure of this venue as well as La Petit Auberge just across the road.

The company, based in Hampton Hill owns pubs and restaurants across the London area. Last year administrators were forced to again sell 19 venues from the Massive Pub Company only a year after they were sold to Innventive (after Massive’s own administration) due to breaches in the terms of sale and management contract. 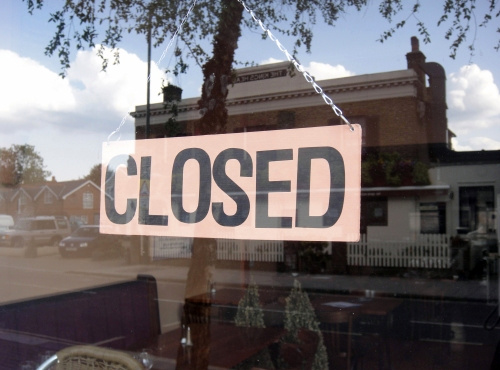