Although delays have meant the re-opened Clapperstile gate itself is not yet complete, the new short-cut into Bushy Park and associated car parks are now open.

From the junction of Queens Road/Park Lane pedestrians can now cut through to the Coleshill gate for the first time. This new route will be open from 6:30am to 8:30pm daily. As well as being handy for general park-users, nearby cricket and rugby sports clubs will now be able to park just outside of the park wall rather than take the longer route through the park itself to use the internal car parks. 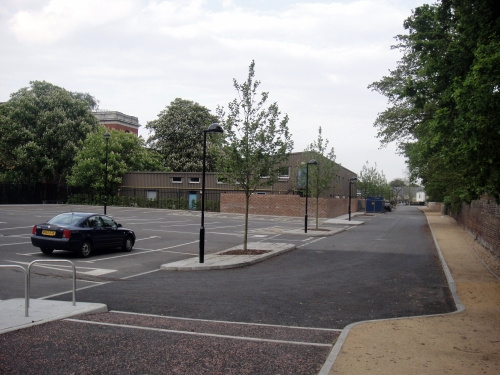 The bad news is that dogs are not allowed to be walked along this shortcut and the new car parks will fall under the newly agreed parking charges which are now in the planning permission phase.
[Update]: parking charges now dropped and dogs are allowed through this route. 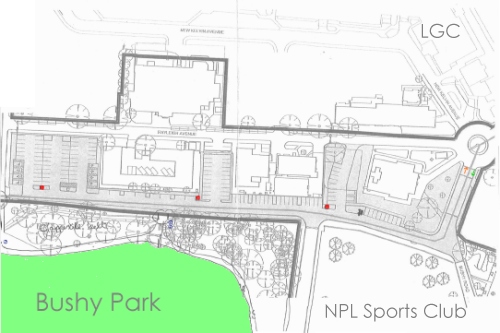 Both the Conservatives and Lib-Dems opposed the car-parking charges for Richmond and Bushy Parks so along with the new third runway at Heathrow being scrapped by the new coalition government, perhaps the parking charges will get the same treatment.