Breaking news – police are again on the hunt for an armed raider after yet another robbery at the Teddington branch of Barclays.

The lone robber struck just after midday and the raid sounds very similar to the one only last month. 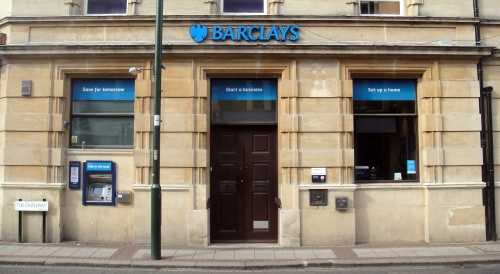 Police believe it is the same armed robber who stole £2,000 in April – this time he left with an unspecified amount of money, no-one was harmed during the raid but the suspect escaped.