The Thames Discovery Programme was set-up to “communicate an understanding and informed enjoyment of the historic Thames to the widest possible audience”.

One of the research projects it is undertaking this year to coincide with he Dunkirk evacuation anniversary (with the Little Ships currently preparing to embark on their re-enactment journey to Dunkirk) is the “Thames At War”. One aspect of the war being researched will be the effects of bombing raids (including V1 and V2 rockets) directly on the River Thames and Teddington Lock area.

Researchers are asking for anyone to come forward who might have any information about the following areas – when were the raids, what damage was done, is any damage still visible and anecdotally what was the reaction and impact on the local population.

Although unlike raids directed at NPL there is no direct evidence that the lock was specifically targeted but flood defences downstream would have been hugely affected if the lock was damaged or destroyed. Reports of attempts on this target may have been suppressed by the government at the time for this very reason. 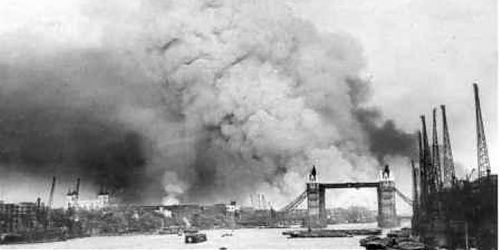 If anyone has any memories, newspaper cuttings, photos etc then please get in touch with Stewart at stewart.dickson@hotmail.co.uk.

Any information gathered will be archived for future generations and accessed by the public via this group and any personal testimony will only be published with full agreement of the contributor.

While we are on the subject of old memories, if anyone has scans of old photos, postcards etc of Teddington and its notable sights that you wish others to enjoy, please send them to contact@teddingtontown.co.uk and they may feature in future articles.