The first vets to be situated on the high street for many years, Vet4Life didn’t have a phone line on their opening day but now have one installed! You can get in touch by calling 0208 977 3955 or if you prefer email mail@vet4life.co.uk.

Toy shop Kidz Rule has left the high street and new barbers to the area – Simply Cut opened to the public on Saturday the 5th Feb. Prices include men’s dry cut for £9, ladies £15, shampoo for £2.50, and children under 13 years from £7. 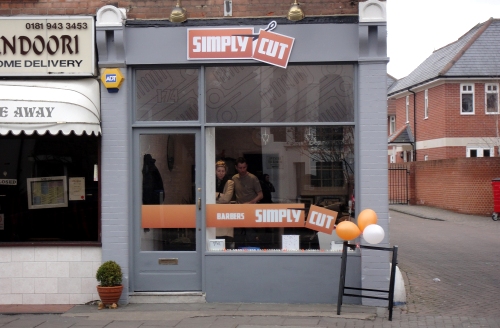 Marks Water Garden is now closed after negotiations with their landlord and will no longer operate from the high street – instead concentrate on client visits and remote services. In its place will be a new branch of the award-winning high-quality frozen good shop CookFood – now recruiting and opening is currently planned for the end of February. In the first few days after this there will be lots of tasters and samples so pop by!

Owners of the building currently occupied by new age shop “As It Is” has applied for planning permission to change its use from A1 to A2 which for those not familiar with planning matters translates into changing a shop into a financial or professional service use – in this case a Chase Buchanan estate agents (as the space is thought to be too small for most potential shops).

This application has raised a few eyebrows by residents who don’t want to see shop units disappear from the high street. Not quite however as how many were raised after unauthorised work was carried out on the front of new restaurant Canta Napoli – planning permission for this transformation has since been applied for but this week was refused on the grounds that it adversely affected the character of this Conservation Area and the setting of this Building of Townscape Merit.

There is good news for British Bookshops – several of the stores have been purchased by WHSmiths, including the Teddington branch. Currently this saves 200 existing jobs nationally which will be transferred to the new owner and the stores look like they will be rebranded to WHSmiths – starting with the Teddington and Southwick branches at the end of February.

Park House’s previous tenants ended their contract at the end of January so there is a now a green light to start work for the conversion into the 113 bedroom hotel and restaurant. Work is planned to be complete by Spring of 2012. 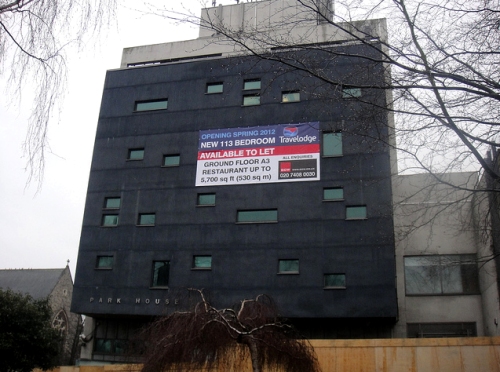