South west London experienced a day of travel chaos today due to several incidents all combining to create issues across the rail and road networks.

This morning a 68 year old was struck by a train and killed at Surbiton station. Delays to South West train network following this were compounded by an IT fault which affected all National Rail information systems throughout the day.

Commuters faced severe delays to trains leaving Waterloo and throughout the network as well as trains changing their routes due to staff and trains being out-of-place. 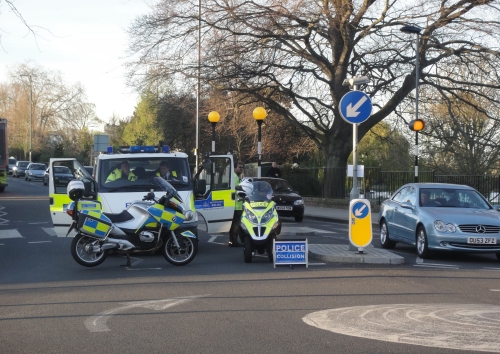 Those seeking alternative routes home to Teddington via Richmond and Twickenham on tubes and buses didn’t fare any better after a serious accident involving a car and a bike which left the cyclist on the car roof. Police closed major roads in Twickenham following this crash and after 7pm Cross Deep was still closed one way going into Twickenham.