With spring bringing us this hot weather, it’s clearly a time when photographers like being outdoors snapping local sights! 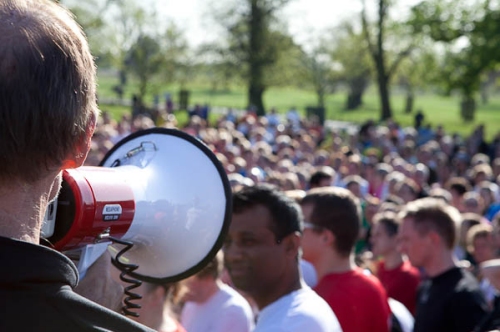 “Mandarin ducks in Bushy Park. Oddly colourful and not native to the UK, but very photogenic!” Photo: Alan Crossland 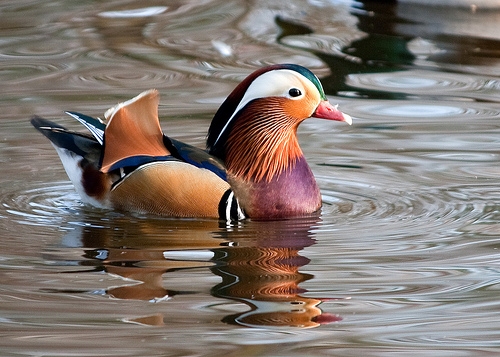 Flying Cloud Cafe opened last weekend and was an instant hit for those who visit the Thames for a walk in the sun. This weekend sees the official grand opening just in time for the glorious bank holiday weekend weather. 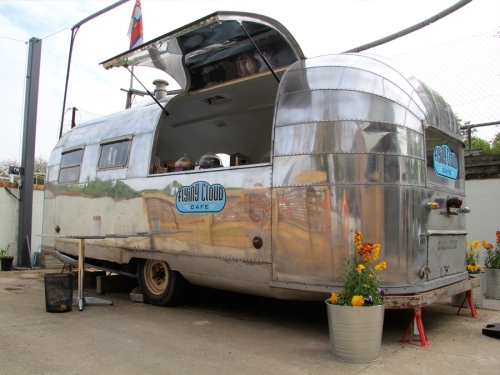 The NPL’s canteen has had a makeover with Newton’s tree name and motif. Photo: Lloyd England 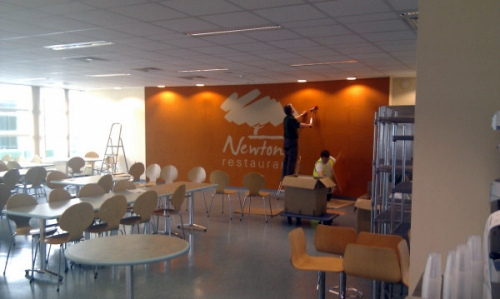 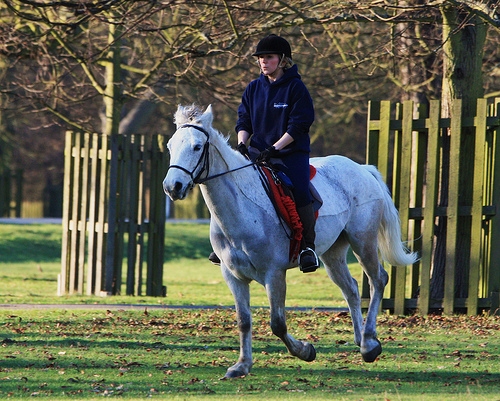 A table for four captured by a fan of Shambles restaurant. Photo: Peter Denton 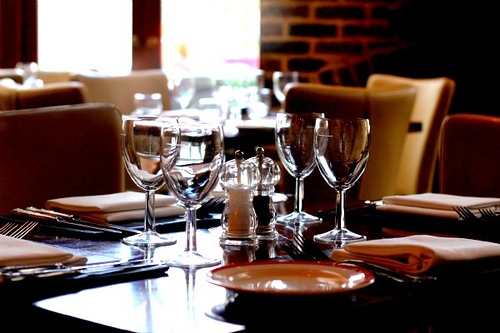 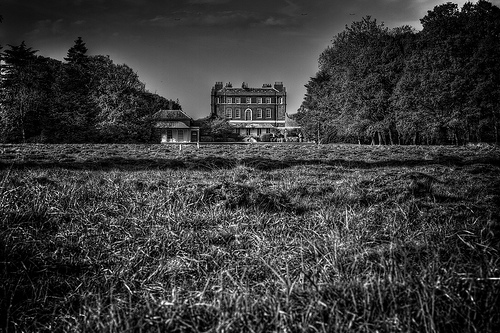