Latest photos from the area starting with a world record-breaking rocket! 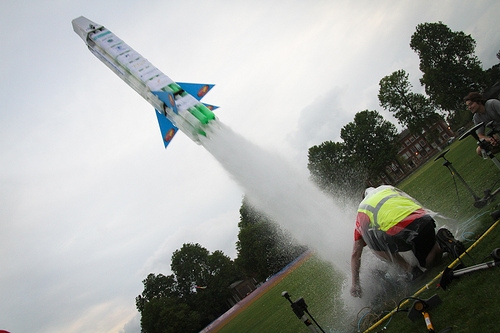 A giant 3.4m rocket made from 100 fizzy drinks bottles is launched at the annual NPL Rocket Challenge – believed to be a world record breaker! Photo: Lloyd England 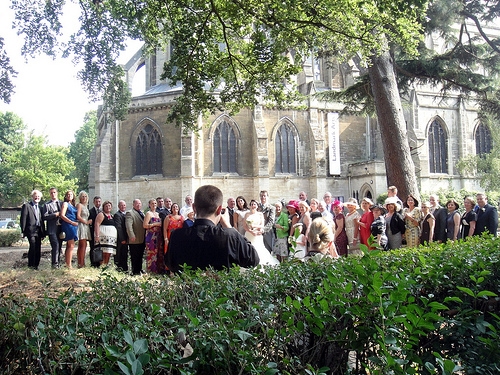 A wedding party line up for post-ceremony photos outside the Landmark Arts Centre shortly before disappearing inside for their reception. 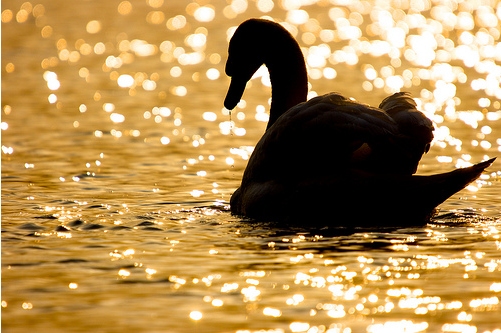 A swan in Bushy Park is captured in this great play of shadow and light. Photo: Stephen Cotterell Photography. 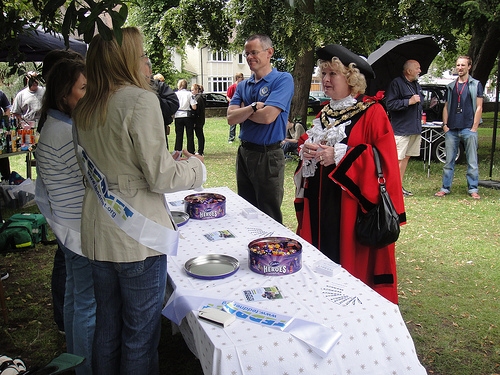 The Mayor of the Borough talks to local recommendation network Teddnet at this year’s Teddington Village Fair. 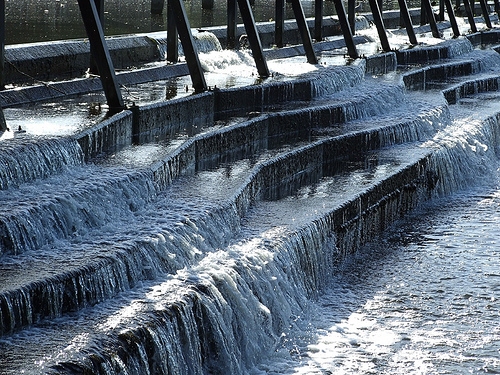 The overspill at Teddington weir – near where the hydro power scheme will be installed. Ham Hydro is currently 10th place in a energyshare contest for British Gas funding and could do with more help if you haven’t registered already! Photo: Sunshine Soon 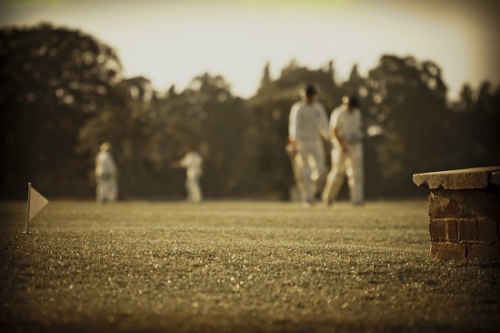 A shot of Teddington Cricket Club on a sunny afternoon from photographer Richard Jane as part of his 365 project.