Last week Richmond Council kicked off a pilot scheme to webcast videos of council meetings live and archive these online.

A short prayer was said before the first broadcast meeting re-iterating the council’s aims, aspirations and duty to serve the borough’s residents. Despite some audio issues it’s an interesting insight into how council meetings work and particularly if you are involved in a specific issue up for discussion.

Text titles have been added to the video to name each councillor speaking and also which agenda item is being discussed or debated. 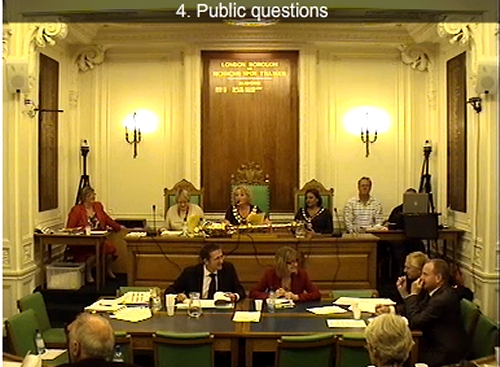 One issue discussed was a petition on behalf of concerned residents of Park Lane, Teddington who wish for the road to have a 20mph limit introduced. Since the central parking zone was introduced the road is heavily used for parking and those crossing the road (particular children visiting Park Lane Stables) find the area dangerous considering the speed that cars drive through it – several near-misses have been reported.

Planning meetings will soon also be available where applications are discussed and decisions made. Decisions such as the recent refusal of the amended Park House/Travelodge plans where flats had taken the place of office space above the new restaurant. The reason for this refusal has not yet been stated in the online documentation. 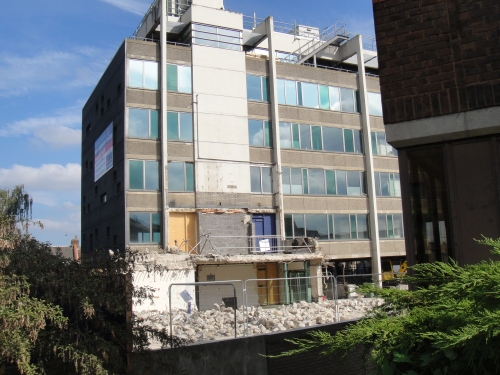 Vince Cable is leading a backlash against plans to redraw London’s parliamentary boundaries in order to standardise constituency numbers.

His constituency of Twickenham in particular is being broken up to create a new Richmond and Twickenham voting area crossing the Thames – setting up a potential showdown with Zac Goldsmith. He could instead however run for the newly created Teddington and Hanworth constituency which would include 67% of his existing voters.