A group opposed to the local deer cull will this weekend march through Kingston to the gates of Richmond Park protesting about the shooting of deer to control numbers.

Campaigners want contraceptives to be used to control deer numbers instead of shooting by marksmen. Following a short break, the cull will continue from this week during some evenings. 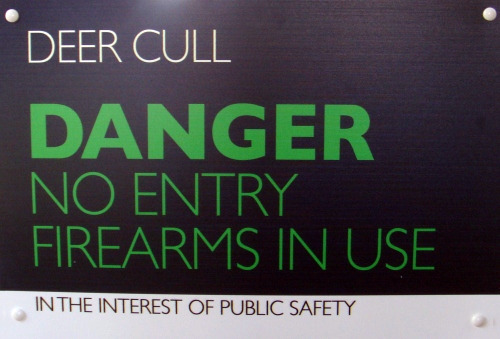 Organiser Lesley Dove: “Many locals living close to the parks have heard the crying of dying and distressed deer during the culls and this is clearly not humane, whatever the parks authorities claim.”

In response to campaigns such as this, The Deer Society and the Deer Initiative of England and Wales (as well as Friends of Richmond Park) have all voiced their support for the cull and stated that they “fully endorse the humane shooting of deer as teh optimum method of deer control in royal parks”. 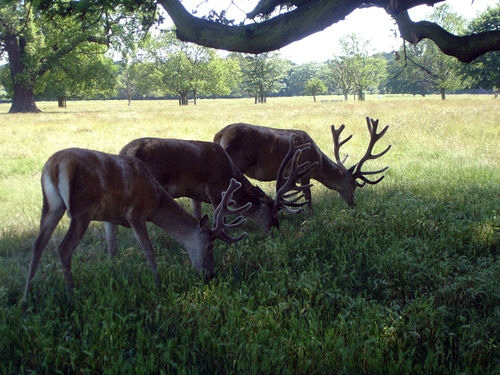 Royal Parks has always maintained that the reason for the cull is to keep a consistent herd number for feeding and so that the ecological balance of the park is not disturbed by the deer. Deer numbers even in huge national parks need to be controlled due to various reasons including wildlife habitats being damaged and rare plants being eaten – areas like Bushy Park might seem to be large but really it’s a small enclosed area compared to their natural environment.

Another reason is to minimise the impact of disease which could threaten this ancient herd. Diseases are caught much more easily in the older deer and can spread with devastating effects. Controlling birthrates won’t help with this issue and any relocation will just move this problem elsewhere.

[Update] photo of the protest taken outside of the Bentalls Centre. (photo: Scott Overall) 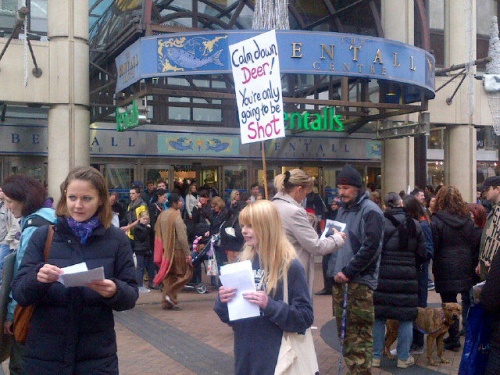