The Autumn months never fail to deliver some of the best skies of the year – this year has been no disappointment so far with some amazing sunrises, sunsets and sights particularly against the backdrop of Bushy Park. 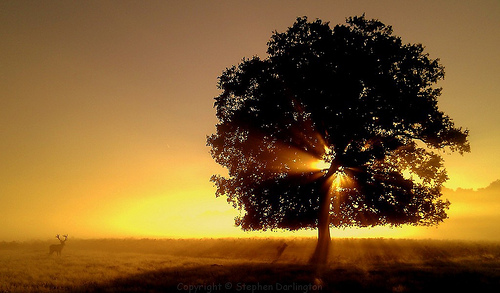 An incredible capture of early morning colourful mist combined with sunlight bursting through the branches of a tree. Particularly incredible when you consider it was captured on a camera phone! Photo: Stephen Darlington 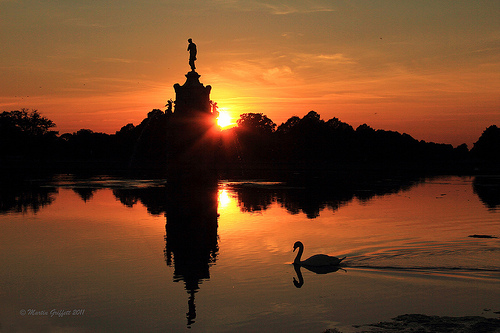 Red sunset reflections on the pond surrounding Diana Fountain are cut through by a passing swan. Photo Martin Griflett (c). 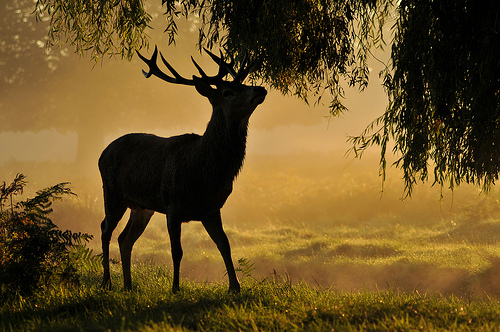 There has been somewhat of a media storm over the Bushy Park deer lately and this has attracted photographers expecting trouble during rutting season. Let’s not forget how privileged we are to walk among these majestic animals. Photo: (c) Paul Warrington 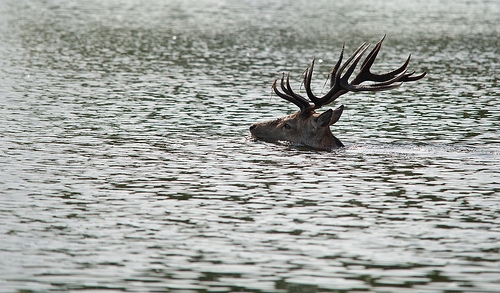 Some blamed the unseasonably hot weather In late September for attracting more visitors to the park than normal during rutting season. This deer was spotted taking a cooling swim. Photo: (c) Matt Cattell 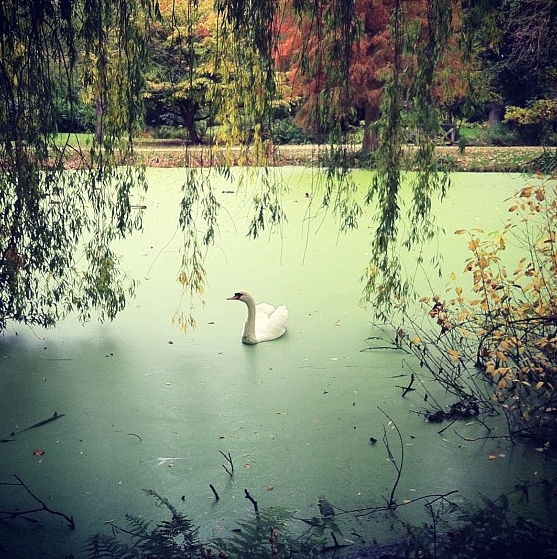 It’s easy to overlook the other inhabitants of Bushy but they can make a nice capture too! Photo: Carl Griffith 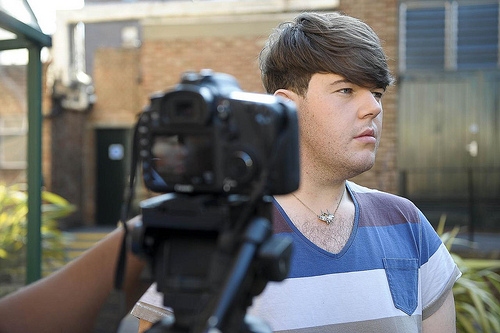 Stars have been spotted outside the park too! Behind the scenes at a recent photo shoot of X-Factor stars at Teddington Studios. Photo (c) Beacon Radio