Winter scenes are starting to appear in local snaps and it’s hard to believe we are only five weeks away from Christmas!

An unusual view of parkrun – a camera setup to capture runners attempting to jump puddles 1km from the finish line. Photo: jedleicester 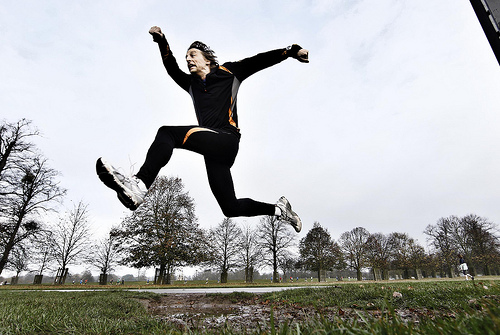 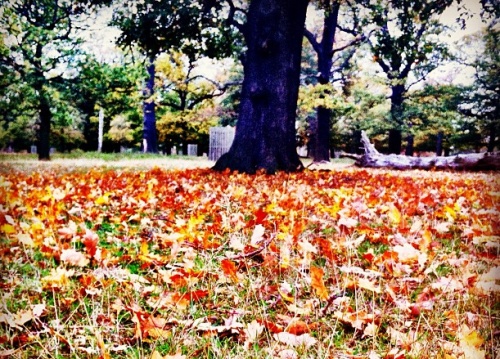 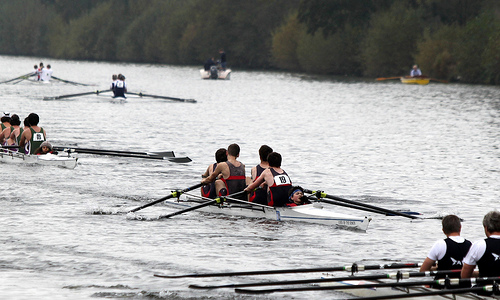 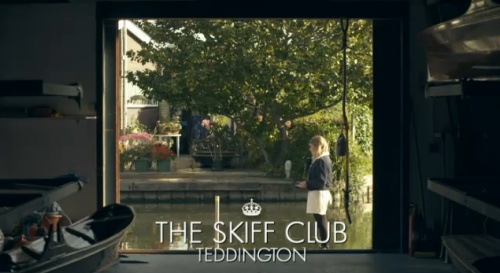 More rowing on the Thames as fans of Made In Chelsea were pleasantly surprised as Proudlock and Alice had a date on the river at Teddington Skiff Club – the oldest such club in existence (founded in 1895). 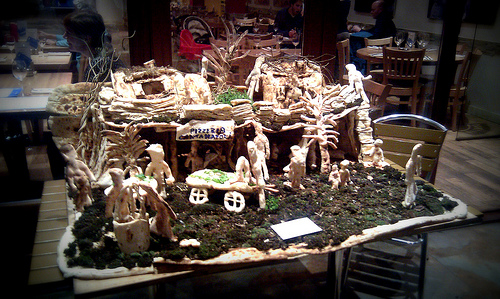 The pizza dough displays outside Canta Napoli restaurant have been turning heads but this grand creation has stopped passers-by in their tracks! The restaurant’s pizza chef challenged his ability making this traditional presepe (nativity scene). 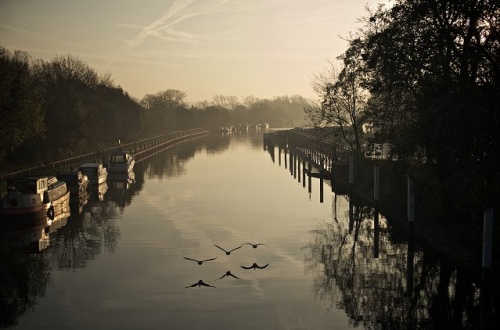 Perfect timing caught these birds on camera flying in formation close to the Thames just after dawn. Photo: maxellis. 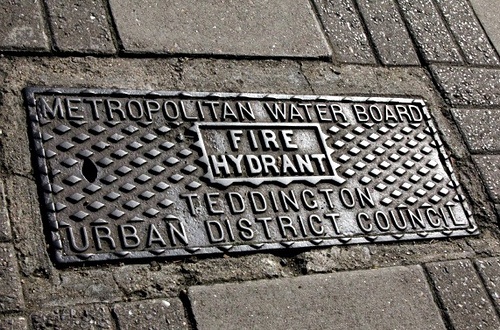 A blast from the past – a fire hydrant cover still bearing the name Teddington Urban District Council, established in 1894 and absorbed into the Borough of Twickenham in 1937 – making this iron at least 74 years old. Photo: Peter Denton