Many Council and private developments have appeared in Teddington over recent years – below is a map so you can see what is in development, already completed or being planned.

“Craig House” on Park Road is a development by Richmond Housing Partnership of affordable houses and is still on track to be completed on time despite the theft of lead from the building site. Neighbours are encouraged to report any suspicious activities on the site after 5pm week days or any time at the weekend to the police. 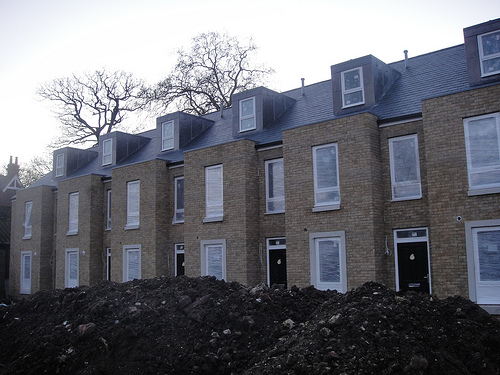 Bulldozers last week moved in to start the demolition of the Somerset House site – this is a large development that campaigners fought against on the grounds of overcrowding in an already highly populated town vs parking spaces and other amenities. 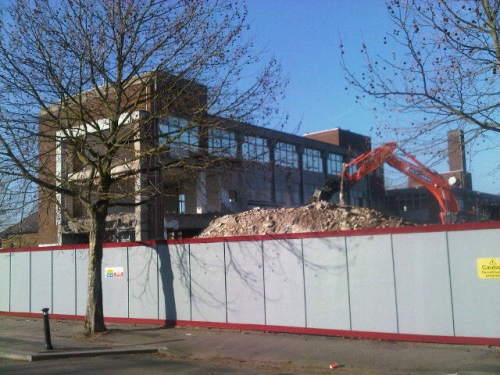 Some developments never see the light of day – they are rejected or withdrawn such as this plan to add an additional floor to Causeway House for residences. It’s great to see that developments are no longer languishing whilst they awaiting funding but it cannot be denied that the population of Teddington is definitely growing!