Many Teddington businesses have been featured in the press lately, highlighting the high calibre of local shops, boutiques, eateries and other enterprises that we have in our town.

Jo Butler Flowers was featured in this month’s issue of Woman and Home Magazine with Jo’s story of how her business grew from an idea into a fully fledged supplier of high quality colourful flowers to the area. Jo will be competing at nearby Hampton Court Flower Show this year on the 2nd-8th of July in the floral marquee. 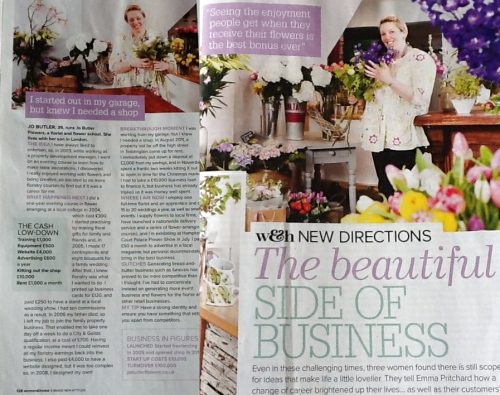 TCS owner Jules Winstanley joined others in a Telegraph article “The threads that bind us”, talking about her style and the clothes that hold the most meaning for her.

Elements was featured in Richmond Magazine to herald their 15 year anniversary being on Teddington high street and the announcement of their new beauty salon Simply Me. 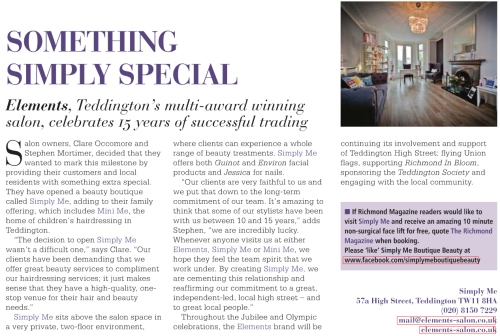 Retro Bistrot was included in “Caterer and Hotelkeeper Magazine in this double-spread that highlights the various pieces of the puzzle that together go to make up the popular and award-winning restaurant. 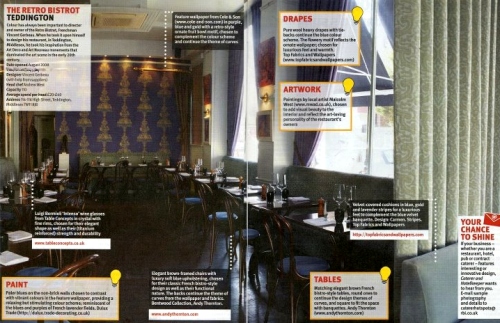 Elle UK recently ran an article about the nail art & services available at Spa Nails, as frequented by Benefit Head Make up & Trend Artist Lisa Potter-Dixon. Nail artist Michael Do is fast becoming famous for his colourful and intricate creations, some of which are described by Elle as “a riotous melange of colours, jewels and marbled effects“. 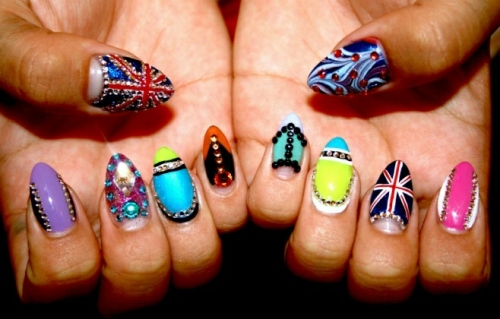 LondonLovesBusiness website list Teddington-based wind turbine manufacturer FT Technologies in their top 20 mid-sized manufacturers in London. Tucked away on Church Lane, FFT specialises in wind turbine sensors and acoustic modelling for large-scale wind farms across the world. Since being in 1981 it has picked up a string of plaudits including a Queen’s Award and shortlisted for the top prize from the Royal Academy of Engineering for product innovation.