It has been a while since a photo update so this will be a bumper one!

A train guard entertains passengers on a late night train home with an impromptu quiz, displaying at the answers (spelling?) with the information boards. There is a common misconception that Teddington derived its name from “Tide’s End Town” – it actually came from an old English tribal leader and has been previously named Todyngton and Tutington throughout the ages. 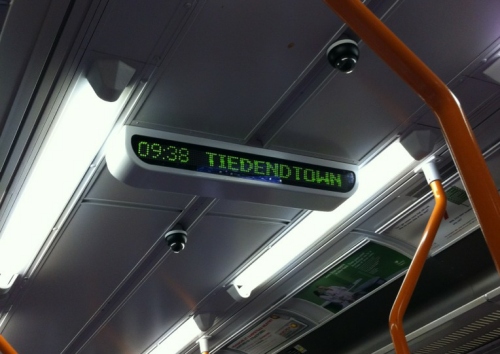 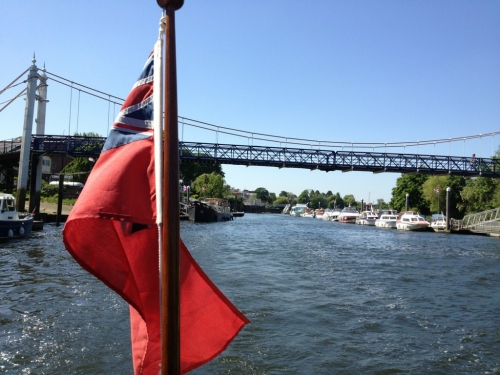 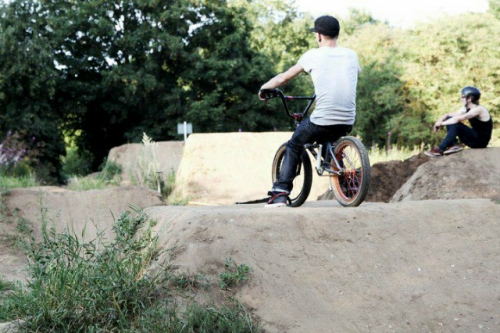 A BMX’er waits his turn at the Teddington Trails, which were built in the 70’s-80’s and feature a series of tabletops, pumps, gaps, drops and berms and can be found just over the bridge on the border of Ham. Photo: Vaughan Williams. 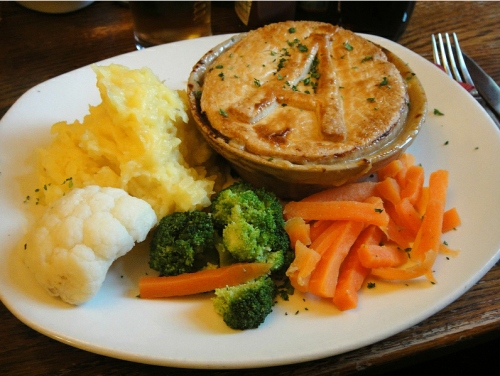 “A is for Adelaide”: chicken and mushroom pie, one of the many hearty traditional meals available at The Adelaide pub on Park Road. 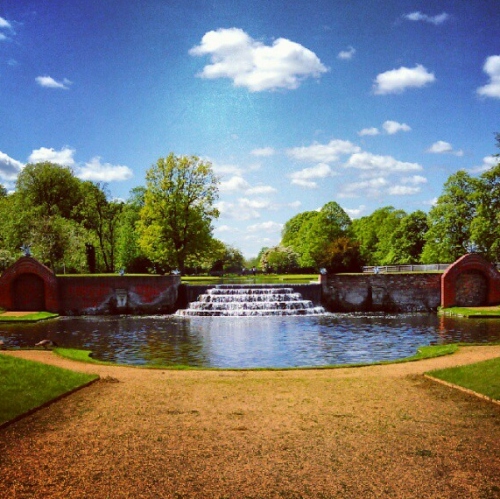 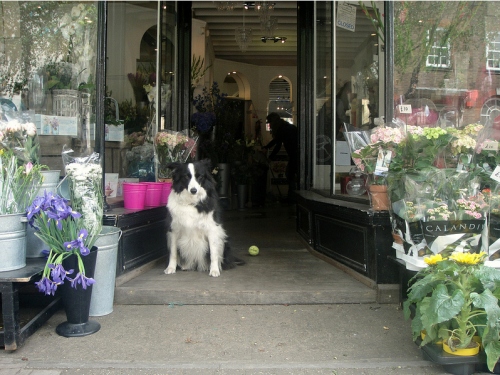 Kerry watches the world go by in the entrance to Zelda Land Flowers, she is a regular at the shop and enjoys playing ball with customers and loves a good belly rub! 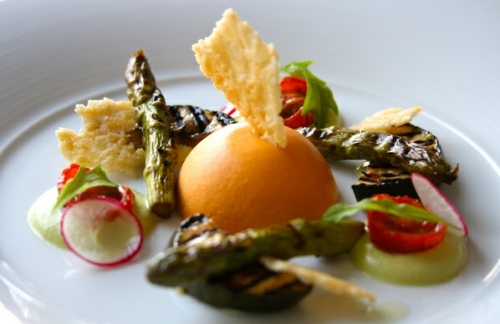 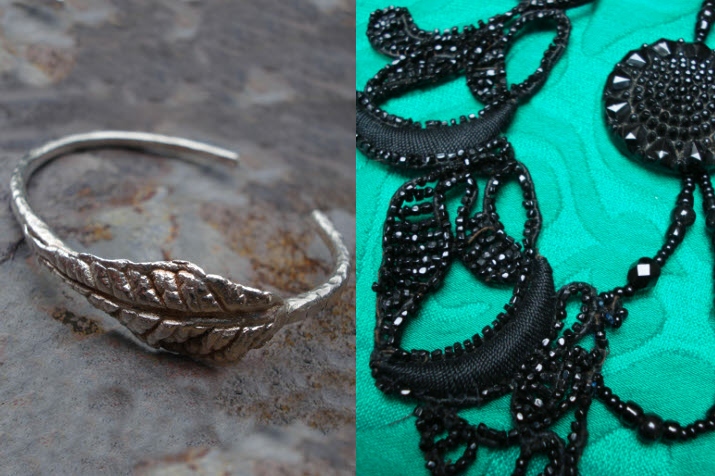 One of the many artists opening their doors to the public last & this weekend as part of Richmond Borough’s “Art House Open Studios”. Emma Hutton designs original wearable jewellery inspired by quirky nostalgia, nature and antiquities. Other artists work includes sculptures, paintings, photos, drawings, textiles, blown glass, comics and more. A list of the studios that are open in the borough can be found here. 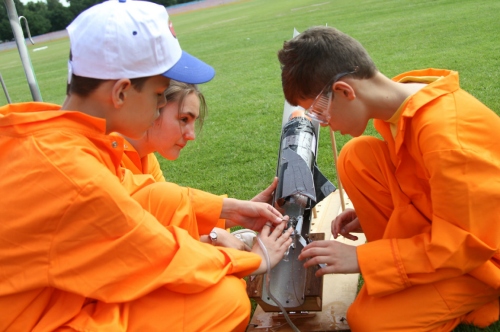 One of the competing school teams from this year’s NPL Water Rocket Challenge. This year’s hotly contested competition helped raise £2,300 for Shooting Star CHASE. Lots more water-filled pics from the day here and the date for next year’s event has already been announced – 19th June 2013!