Locals will have noticed a few familiar scenes in the new comedy series Me and Mrs Jones.

Indoor scenes were shot at Teddington Studios where Neil Morrissey and Sarah Alexander have enjoyed a homecoming to where they both filmed previous hits. Neil starred in Men Behaving Badly and Sarah in Coupling (both filmed at the studios) and both didn’t take long to feel back at home on the familiar stage. 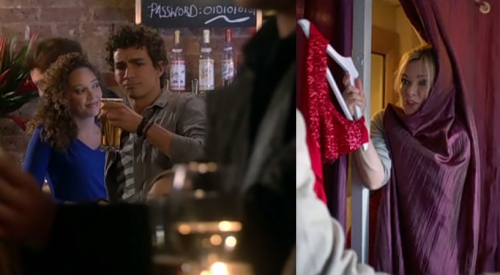 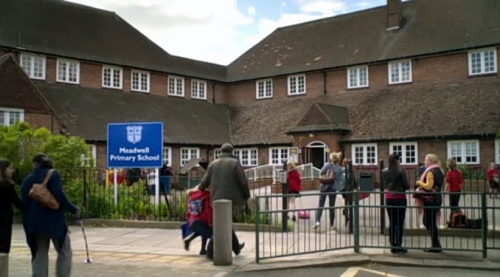 Starring Lee Mack, the sixth series of the popular sitcom Not going out has also started recording at the studios (currently in progress).