Teddington School last week celebrated its 50th anniversary as a secondary school. Ex-students, students, parents and governors travelled from as far afield as Cornwall, Bournemouth and Brighton to join in the celebrations.

Visitors enjoyed a tour of the newly rebuilt school buildings and met up with colleagues that had also attended the school in their decade. Ex-students were soon reminiscing with each other and their teachers that many hadn’t seen since leaving and going their separate ways. A special mention goes to current students who took visitors on tours of the buildings and exchanged tales of how school life compared to then and now. 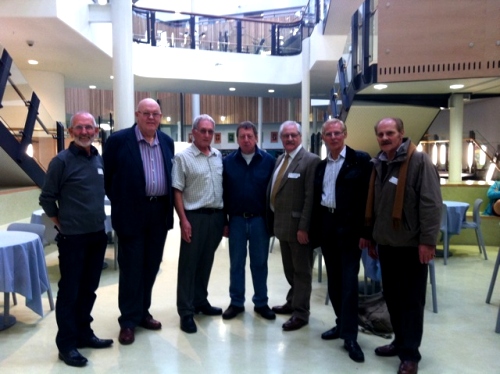 A group of students from the first group tour, 1960’s

An exhibition depicting each of the schools five decades was on display that included newspaper clippings, photos, certificates, school reports and other memorabilia. The school would like to add to this archive and if any readers have any additional copies of material they wish to share, please get in touch with the PTA. 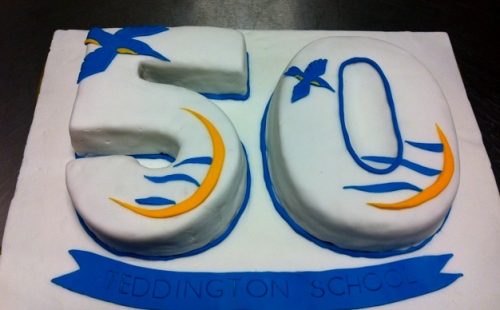 50th anniversary cake made by one of the school’s parents