Vince Cable joins the celebrations organised by the Teddington Society in unveiling of a new plaque at Teddington Station to commemorate 150 years of this building. The ceremony, inside the ticket hall caused a lot of interest and hopefully no-one needed to buy a ticket for these minutes because it was crammed full of onlookers!

As the plaque states, the station was originally called “Teddington and Bushey Park Station” (the original spelling of Bushy Park) and was built on land that was previously home to the local cricket club. This was moved into the grounds of Bushy Park itself to make room for the train track and station. 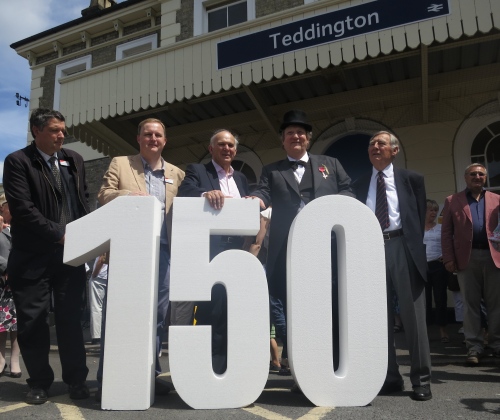 No rest for the wicked, as Alan’s MBE has proven, his first priority is always serving his customers so he was soon back in the ticket office dishing out train tickets in a rather more fanciful uniform than usual. 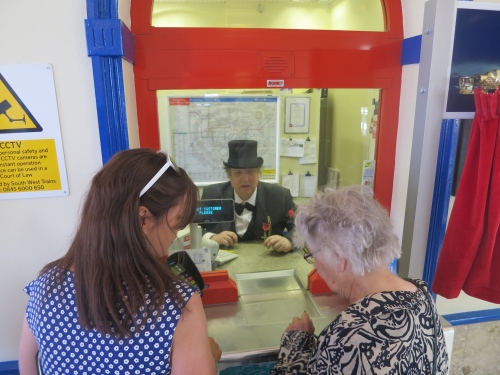 A Teddington Society film was made of the event too:
[youtube=http://www.youtube.com/watch?v=3m0Zl9xmkUc&w=500&h=400] 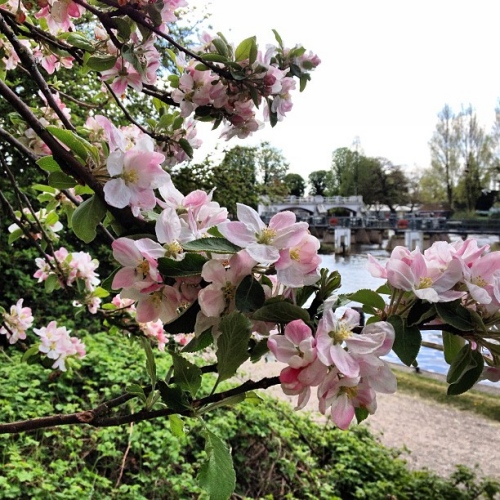 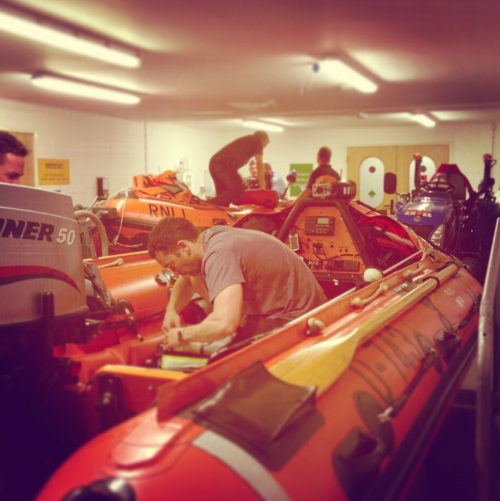 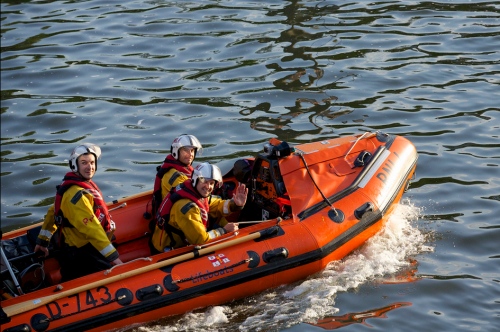 .. and then out on the Thames during a training session captured by photographer Emma Durnford. 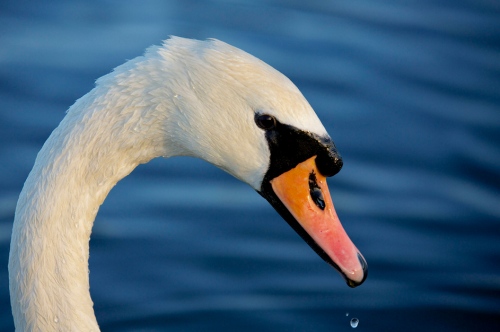 Another colourful and stunning water-based capture by Emma Durnford. “A return to Bushy Park and the tame Mute Swans. I followed him around the Diana Fountain lake waiting for his breath of air… he really was very patient!” 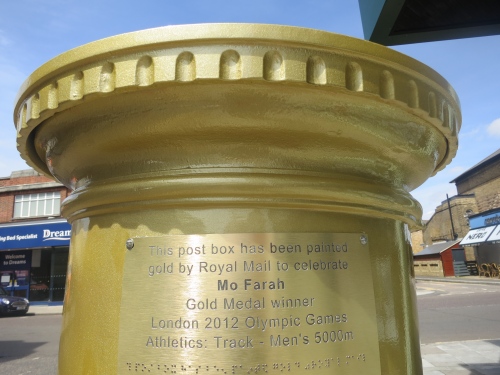 Another new plaque in Teddington – after Mo’s golden post box was boxed up for a few days, locals feared the worst that it might return to the previous standard red colour. Fear not though, Royal Mail were just removing the temporary paint applied during the 2012 Olympics and replacing it with a permanent gold, along with 109 others across the country! 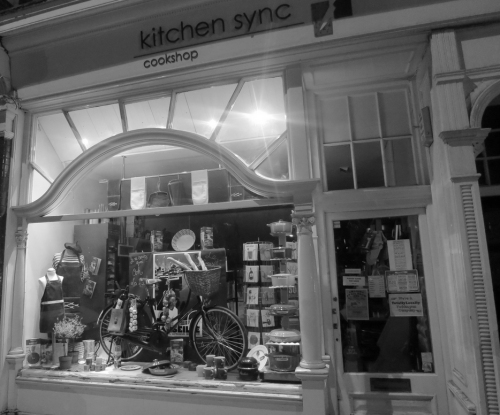 A recent French-themed window display at Kitchen Sync complete with delivery bike, baguettes and onions – their window changes regularly to show new stock and the changing of the seasons, it’s great to see the art of window dressing still alive on the high street! 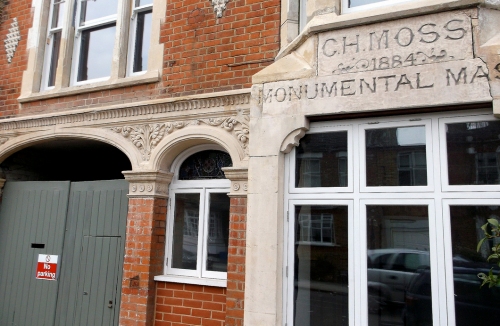 New owners of this old building on Church Road had no idea that this stone-crafted sign lay beneath the plaster as they chipped away at it during refurbishment work. The sign has now been carefully uncovered to join other fine masonry detail and is seeing daylight for the first time in years – it’s believed that the chief monumental mason (headstone & related masonry) for Church Road cemetery lived and worked from this building. Photo: Sunshine Soon. 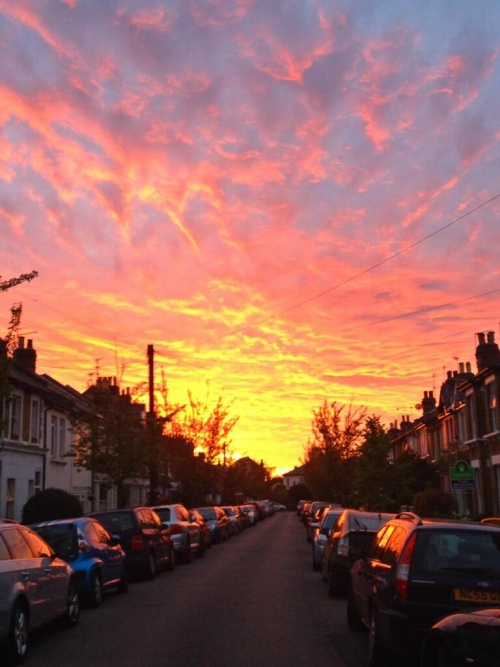