Events across the country have been planned to commemorate the centenary of World War I and some are taking place closer to home in Richmond Borough. 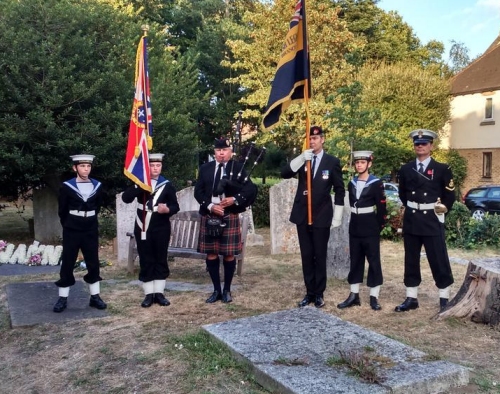 Today there is a programme lasting 12 hours at Radnor Gardens in Strawberry Hill. After raising the Union Flag and lighting an eternal flame at the war memorial, a remembrance service will hear names of the fallen will read out every two hours accompanied by a lone piper.

At 8pm tonight, all are welcome to join the candle-lit vigil before the sunset ceremony at 8:46pm. Guests will include Her Serene Highness Marie-Therese von Hohenberg, Mrs Anthony Bailey, great-granddaughter of HI and RH Archduke Franz Ferdinand. Teddington RNLI will have lifeboats afloat at the ceremony. 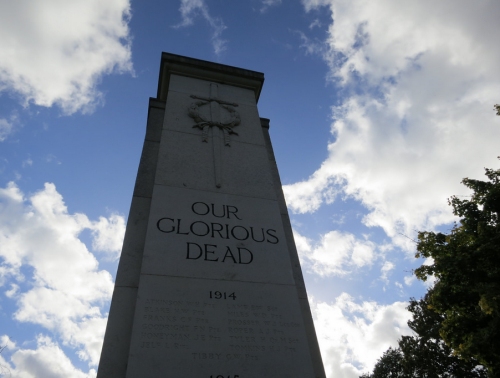 Teddington Memorial Hospital are asking that locals take part in tonight’s Lights-Out event 10-11pm to reflect on the First World War and remember all those who gave so much. 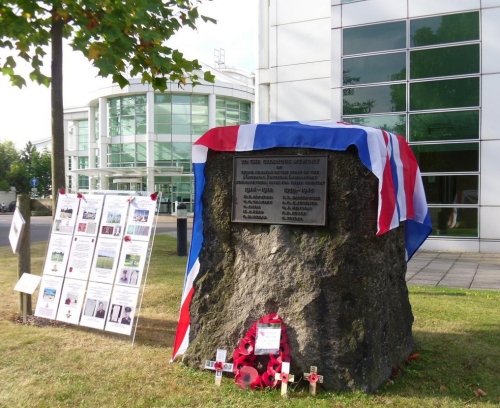 Additional information about the five NPL staff members who gave their lives during WWI has been added to the NPL War Memorial. Photo: Pippa Ettore.

Memorial Stones will be placed in cemeteries across the borough including Teddington, these will show the number of servicemen at rest within the grounds that fell in the First World War. 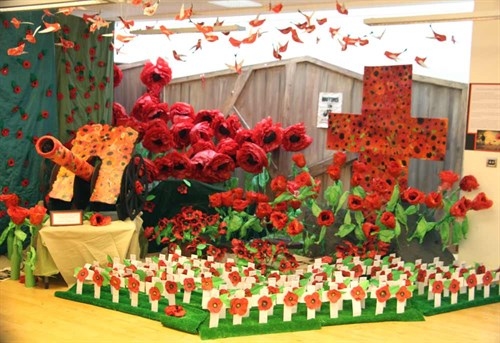 Window art at the Royal British Legion by BespokeToYou. 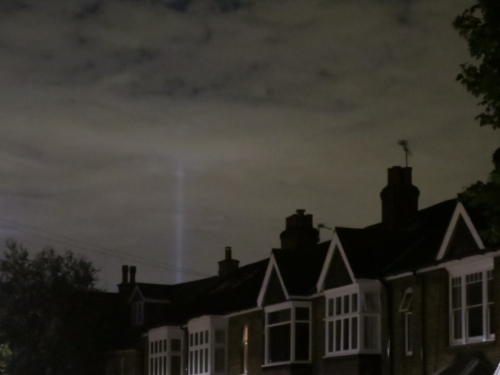 ‘spectra’ is a column of white light emanating from Westminster Palace that forms part of the centenary commemorations. Comprising of 49 separate spotlights it can be seen clearly from Teddington if you look towards central London – this will be seen on the London skyline every day for a week between dusk and dawn (approx 9pm-5am).