Rumours that Côte Brasserie are moving to Teddington have not been greatly exaggerated – the popular “authentic classic brasserie” chain will be taking over the Royal Oak site – a new lease was signed on Monday and the last day open will be this Thursday 21st so if you’re a regular, be sure to give them a good sending off!

Côte currently have restaurants nearby in Kingston and Richmond and are usually open for breakfast, lunch and dinner. The plan is currently to open after approximately one month’s refurbishment. The company is recruiting for various positions for the new venue.

Nearby Girasole are currently closed for remodelling as Retro Bistrot managed to do during their usual summer holiday (now open again). Mela Mela are also taking a well-deserved break until the 31st of August, as are Fallow Deer until the 27th – when they’re back you can join them on Friday’s 6-11pm for cocktails, wines and craft beers.

art-8 recently opened on Broad Street – the salon has one other branch already in Richmond and using 100% organic hair colour their aim is to produce the best haircuts enhanced with the best colour products, with 25% discount offers for new customers. 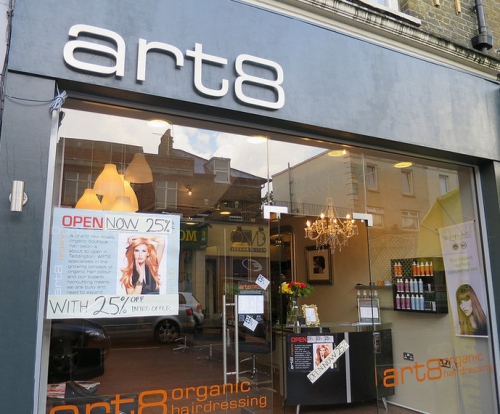 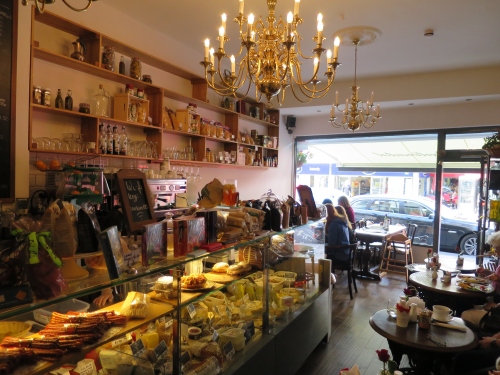 The fight against Sainsbury’s Local moving to the High Street continues – many locals involved in the original objections don’t realise that unanimous decision was actually overturned by the planning inspectorate who dismissed traffic surveys, comparisons to Twickenham Sainsbury’s Local and most importantly the A1 food/drink restriction on this site.

LBRUT are being urged to express their disappointment in the ruling and local campaigners are again going to fight the case in the courts on legal grounds currently out of their own pockets. Most recent update on the campaign can be found here, fund-raising events to follow, in the meantime donations can be made via their YouCaring page.

A recent article “Why Don’t We Like Multiple Grocers Anymore? Ask Teddington” by Mary Portas is quite apt because a Sainsbury’s Local is also planned for the re-developed building at 210 Kingston Road.