A planning application has been submitted for a new hydrogen storage and vehicle refuelling system unit at the NPL, near Bushy House. NPL was chosen because it already carries out cutting-edge research in hydrogen, fuel cell and electrolyser technologies.

Construction of a storage and vehicle refuelling facility will be a temporary consent and be in use from April 2015 until March 2017 as part of a trial that will see Teddington become part of a wider network of stations for the HyFIVE project. 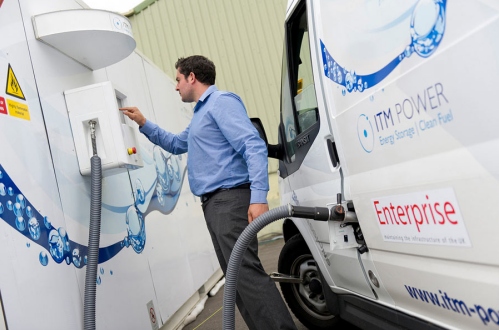 The Mayor of London’s Office is co-ordinating the project that in Boris’s words is “to show Londoners and the wider world that it is not science fiction. By building the vehicles and the filling stations and allowing people to kick the tyres we will be able to demonstrate that hydrogen is a viable option and that London is at the forefront of efforts to make it so”. Some buses in central London already use hydrogen power – helping reduce pollution levels because the only exhaust emissions are harmless water vapour. 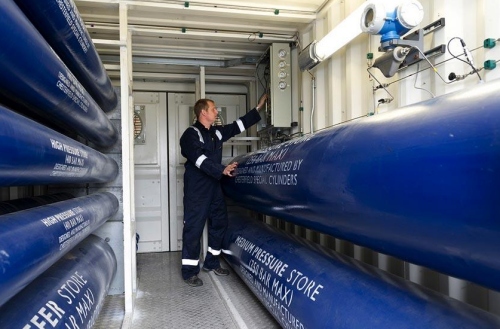 Hydrogen is no more or less hazardous than other fuel such as petrol or methane and has been produced, stored, and used safely for more than a century. The fuel also has the advantage of being manufactured on site rather than delivered in large trucks.

The location is currently vacant until the construction of the multi-million pound Advanced Metrology Laboratory. More information about the plans can be found at here.