Teddington Theatre Club’s latest production “The Rise and Fall of Little Voice” has been receiving stellar feedback including “A sparkling opening night – TTC at its very best” and “Stunning performances – has laid down the standard for this season”. 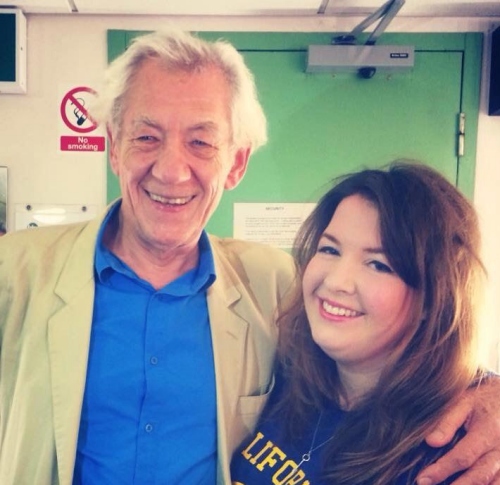 The theatre was thrilled and privileged to have Sir Ian McKellen in the audience for the opening night. Not only did Sir Ian say that the show was a “damn good production“, but he also had high praise for the leading lady Aggie: “I saw Kate Bush at the O2 last week and Kylie Minogue at the Roundhouse yesterday. Your Little Voice topped them both“.
You can book tickets online for the performance (daily until Saturday 4th October) at Hampton Hill Playhouse here and check out what other TTC productions are coming up next. 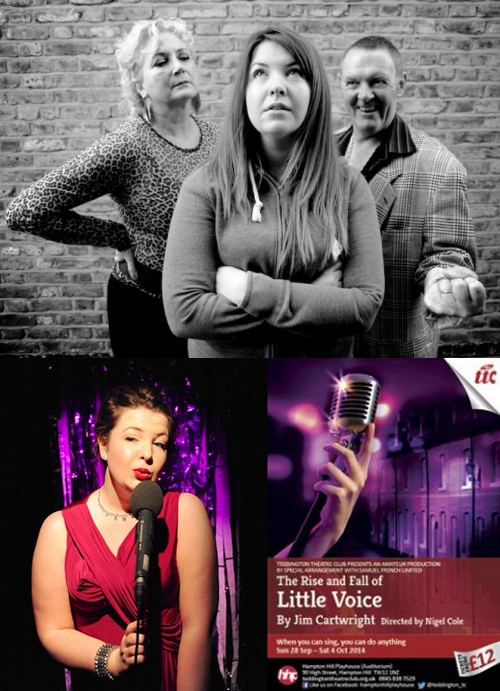