Since planning laws changed to allow easy change from commercial to residential use, applications for these types of changes have rocketed – there have been over 300 applications in the last year in Richmond Borough alone and business groups are starting to worry about the amount of office space available.

The latest of these in Teddington is for Livingstone House on Queens Road (next to Teddington Memorial Hospital). If approved, the plans will see an extension and existing office space remodelled to create 14 flats from the second floor upwards. Unusually though this building has lots of space for parking spaces that will be allocated to the new flats (26 in total). 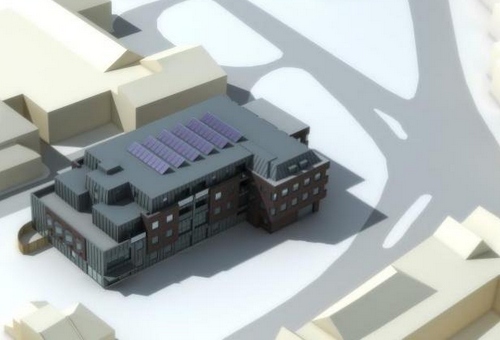 The renamed Teddington and Ham Hydro group after initial feedback has withdrawn the original plans for Teddington Lock and submitted new ones designed to enhance the visual amenity of the structure that will house the turbines.

This is a result of working closely with local agencies including the Teddington Society the River Users Group (containing most of the sports clubs that use the river), the RNLI and the Environment Agency. Comments to support or object to the plans can be added until the deadline of 13th of October.

Zac Goldsmith: “In addition to promoting community cohesion, we are creating a pioneering scheme which will generate local employment and provide environmental benefits and community gain. I’m proud that my community is at the cutting edge.”

A public drop-in session will be happening this Friday, 10th October 7:30-9:30pm at Tamesis Club if you wish to learn more about the hydro-power scheme. 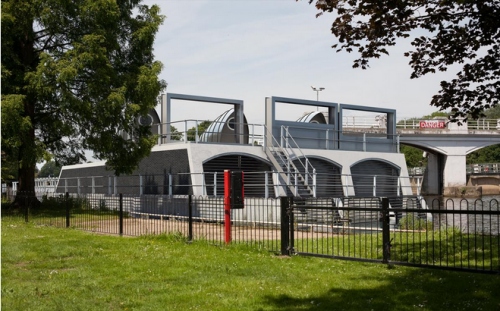 The fight continues against Sainsbury’s opening a new store in the Teddington conservation zone as do efforts to raise funds to fight the decision in the courts. Previously Calligaris stated that they would be moving to a new location even if Sainsbury’s lost the court battle, but they have announced that they will actually be staying in this case (as well as opening a new store in Kingston).

Work on London Square, the large development on Waldegrave Road is continuing. Nearby residents have concerns about late night work on the site so if you also have issues with noise from the construction, contact LBRUT. 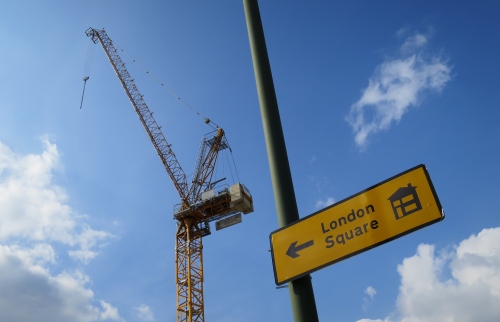 Pizza Express was recently closed for refurbishment and is now celebrating the launch of its new look with interior décor paying tribute to locally born famous playwright, actor and singer, Sir Noel Coward. Artwork on display has canvasses inspired by the lyrics of Noel Coward’s popular songs ‘Mad About the Boy’ and ‘Mad Dogs and Englishmen’, as well as posters of films he starred in. As part of the re-launch, locals can use this printable voucher for 25% off all food (excludes Saturdays). 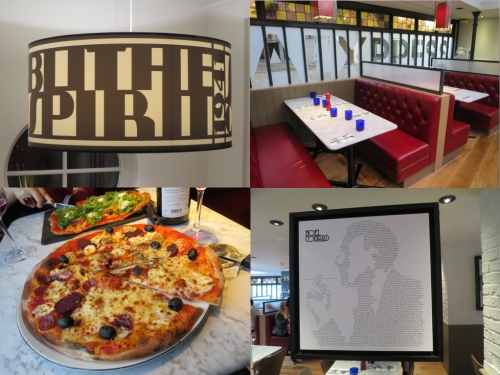