Paul Sinton-Hewitt started the hugely popular parkrun from small beginnings – after being forced to quit competitive running due to injury, he started to run around Bushy Park with his friends and wanted to have a weekly run in the same place, same time. Now he is joined by 80,000 others around the world every week – from 280 parkrun events in the UK alone and 500 across the whole globe.

It’s a free event and a timed run, not a race! You can challenge yourself to improve your personal best – your time is recorded via your barcode (pre-registration required on your first visit), but it’s a social gathering as well as a great regular event to help you enjoy our special parks, strengthen communities and at the same time as getting healthier. 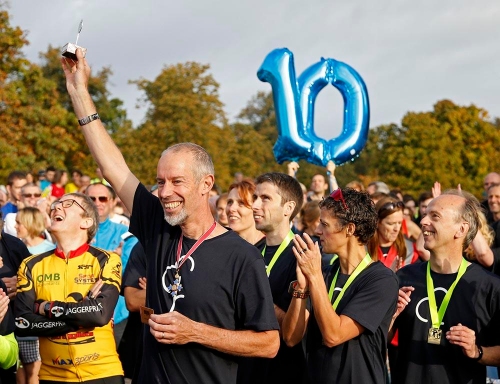 Paul received a CBE from the Queen last week for services towards grass-roots sport. Speaking to the BBC for this interview about the 10th anniversary, Paul said: “I’m gobsmacked really, it was never meant to more than a single event“.

All 13 original parkrun pioneers helped make a whopping 1,705 runners to make it the biggest week ever for Bushy parkrun and to mark International parkrun Day, some travelled from far-afield (some from overseas) to run where the movement first started. 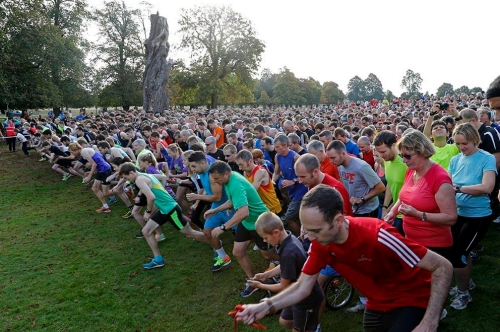 The Teddington Toni & Guy team barely had time to recover after bagging the ‘Perfect Salon’ title at the annual Toni & Guy awards at the Olympic Park when they had another reason to celebrate.

They have just also celebrated their 10 year anniversary in Teddington. A special party was held last Saturday where over £700 was raised for the Toni & Guy Charitable Trust charity. 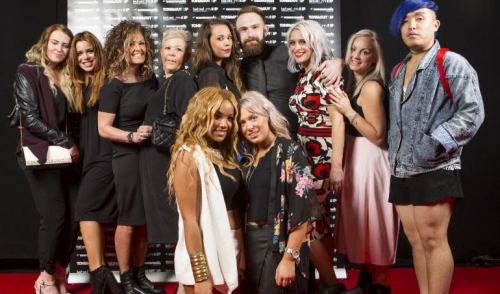 The Teddington Arms is today celebrating their 10 year anniversary! If you’re hoping to help them commemorate this, head over before 6pm unless you have an invite to the private birthday bash which starts at this time.

Owners are celebrating their 10 years here with a party that will include food from local producers, special shots & drinks, Polaroid photos, live music and a specially baked 200 piece cake!

This Autumn it will be 10 years since Teddington Baptist Church opened its redeveloped premises as a resource for the local community. To celebrate this milestone, on Saturday 22nd November 10am-5pm an open event will be held in partnership with many of the local organisations who hire the premises.

The day will include exhibitions on the work of the church, the community users and fun taster sessions for all, guided tours, songs of praise at midday and 4pm for those who would like to join in and a food court by some of Teddington’s finest food outlets.