Bushy and Home Park have been officially recognised as being among the most important places for wildlife in England. Both parks have been designated as new Sites of Special Scientific Interest (SSSI) as a recognition for their importance in nature conservation.

SSSIs represent the best sites for wildlife and geology, there are more than 4000 of these in England making up approximately 8 per cent of the country. The SSSI status gives legal protection to ensure that the nationally important wildlife and geology of a site is recognised in its management and future use. 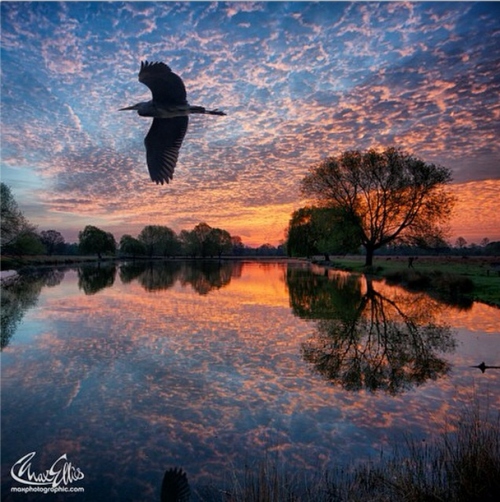 The parks are of special interest for their exceptionally large population of ancient and veteran trees (200 and 94 respectively), extensive areas of semi-natural lowland dry acid grassland, and the internationally significant populations of rare wood and fungal feeding (saproxylic) invertebrates.

The parks were ranked the highest of ten comparable sites in the Greater London area and one of only 44 nationally known to support more than 100 veteran trees. The trees at Bushy Park and Home Park are rare relics of a wood-pasture management on the site that dates back to the 15th Century. The trees in question mainly consist of oak, lime, horse/sweet chestnut, hawthorn with mistletoe and approx sixteen other species. 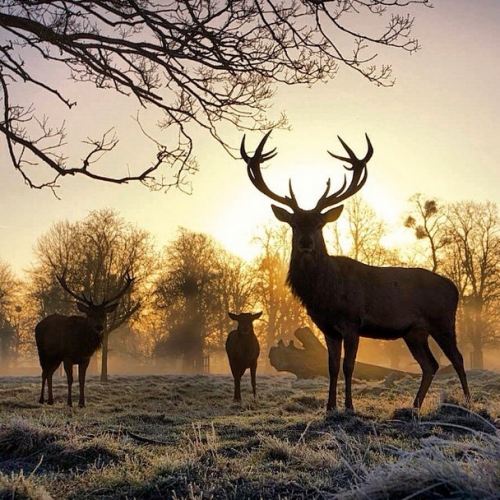 The age of these trees means that much dead and fallen timber provides the perfect environment for the invertebrates to live and feed in. Bushy and Home Parks are home to so many rare and threatened species of wood feeding invertebrates that it ranks amongst the top five in Britain for this highly specialised group of creatures, for which Britain has international importance. 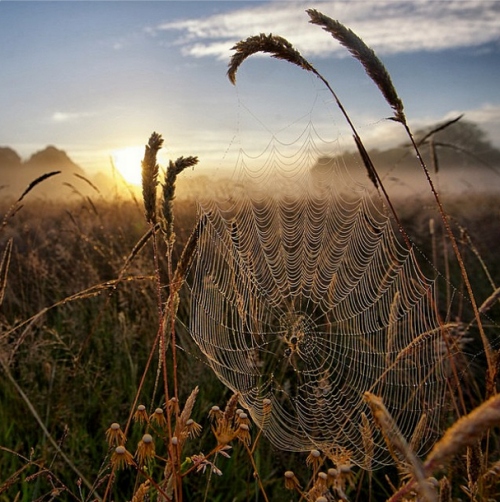 Ray Brodie, Manager of Bushy Park: “This is a great accolade for Bushy Park and confirms what we have long-known to be true: that Bushy Park is one of the finest sites in England for wildlife and ecology. Bushy Park contains many rare and important species and habitats including rare stag beetles and around ten different species of bat.

“The Royal Parks works hard to conserve and protect this unique environment, while also ensuring that Bushy Park is a peaceful haven for the many thousands of visitors who come each year to relax, unwind and enjoy the natural surroundings.”

On that note, rutting season has now begun and there are already reports of dogs being injured by deer, Royal Parks official advice to dog-walkers is to exercise them outside of the parks at this time of the year. 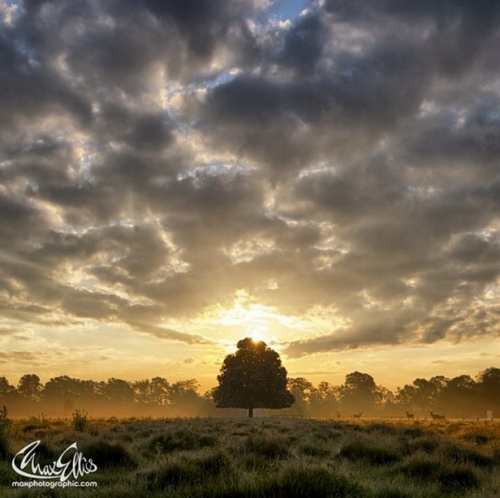 These tremendous photos are copyright local photographer Max Ellis – get in touch if you are interested in prints of his work that do a great job showing off the beauty of the area.