The court challenge to the Sainsbury’s decision was held last week and the judge only took one of the two allocated days to decide to uphold the Inspector’s decision. The local campaigning group’s specialist barrister argued a long list of mistakes and inconsistencies made by the Inspector and argued how her decision failed to explain compliance with the relevant planning rules.

Although Sainsbury’s recent drop in profits has led to cutting costs, it appears as though planned new larger stores might be shelved but not smaller convenience stores such as those planned in Teddington. Calligaris stated recently they would actually be staying in Teddington if the court case was won (as well as expanding to a new store in Kingston). 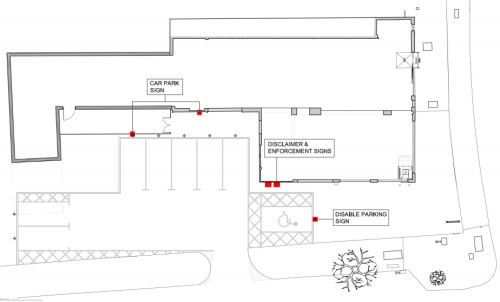 Last week the Richmond Council planning committee ruled against two potential losses of retail space in Teddington. A proposed cab office on Waldegrave Road (Le Joy cafe) would have “not contributed to the vitality and viability of this key shopping frontage in a small shopping area. Council members also noted that it was likely to have led to parking congestion and highway safety issues as well as noise for residents. Nearby businesses had lodged objections as a cab office would have led to even fewer available parking spaces for customers.

An estate agent applied to change the ex-Fallow Deer Unit from A1/A3 to A2 (financial and professional services). This was refused on the grounds of “loss of retail space … and frontage thereby detracting from its retail integrity”.

Business class usage on The High Street (click to enlarge).

The newly formed Friends of Udney Park Playing Fields are liaising with Imperial College London to ensure any potential new owners will honour the intention to keep the area to be used for sport (as specified in the grounds covenant when they were originally donated). The site will be soon marketed with Knight Frank to make a shortlist of potential buyers with the aim to be sold within 12 months.

To sell with the potential to build houses might without pre-permission would be a risk for a developer so a small development might be on the cards with mixed use and keeping the grounds/sports facilities which could be more publicly accessible. A school may also be interested but nothing is official just yet. For all the latest news on the activites of the group see their latest newsletter and email kandn.atkinson@gmail.com for further info or if you wish to get involved with the group.

Turing House School has shared news that a temporary site for this new school has been identified where the school will operate for two or three years whilst the main school is constructed. This temporary site is at the final stages of completion, more news on this soon. 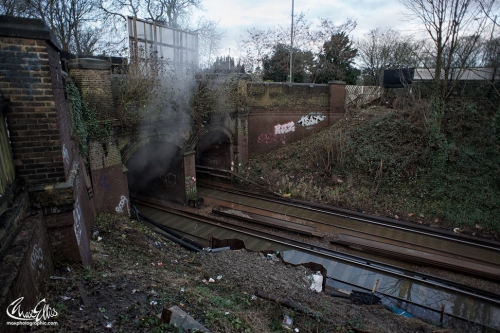 Recent heavy rain has led to the severing of South West Train services between Teddington and Fulwell and instead a bus or taxi rail replacement service put in place.

Network Rail say that the flooding here is due to the fact that this part of the line sits below the Thames – this is particularly bad in Fulwell Station Tunnel which is difficult to drain and pump water from. A contractor has been at the site installing pipes to undertake drainage work and get the line open again each time the rain has this effect. Network Rail have a infrastructure project planned to determine a long term solution for flooding at Fulwell.