You may have noticed an increased police presence at the corner of Broad Street and Stanley Road recently and wondered if they were attending an accident or crime. They are actually posted here on each approaching road as part of a major Metropolitan Police road safety operation.

Operation Safeway is a joint Police and TFL initiative to make all road users safer by enforcing the law and educating them about dangers. Key junctions such as this one will be policed across London during some rush hours, where they will hand out advice/leaflets and also issue fixed penalty notices to drivers, motorcyclists, cyclists and pedestrians who commit traffic offences such as using mobile phones, not wearing seat belts and jumping red lights. 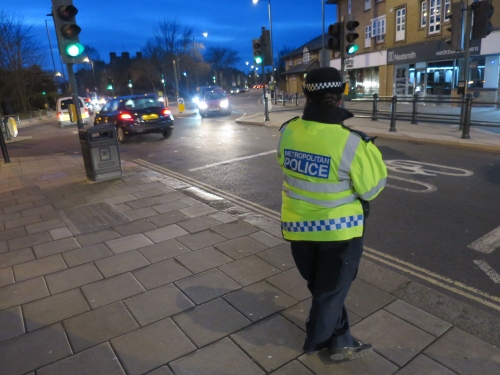 Fighting and preventing burglaries and shoplifting remain a high priority concern for the area. According to a MoneySupermarket study, Teddington has the 7th highest number of burglaries in the country, but this is based on insurance claims rather than crime statistics and is probably boosted by the high numbers of bicycles stolen in the area from sheds.

Teddington SNT has been working closely with the Neighbourhood Watch groups and residents to prevent these incidents, patrols happen frequently where anyone seen loitering or delivering door to door are asked to account for their presence in the area. If you are concerned with anyone acting suspiciously in your area, call the police non-emergency number 101.

Shoplifting from Teddington branches of Tesco, Morrison’s and Boots have increased lately and advice was given on security visibility and using the town link radio system.

An online consultation has been launched to ask residents which crime priorities should be set for the borough – the closing date for this is the 15th of March 2015. 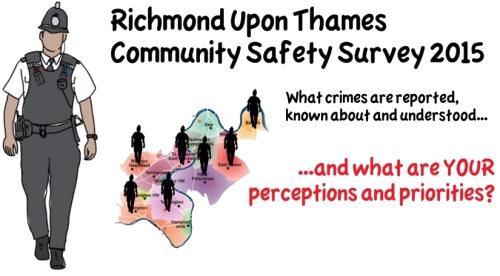 New legislation will soon come in to place in the borough that will allow Richmond Council to fine or convict owners of illegally-moored boats on the Thames. The new bylaw means it will be a criminal offence to moor without permission on council-owned or managed land. Owners of boats in these areas have been given notice and will be re-visited if they haven’t moved after the new law comes into effect on March 13th.

One group of 10 long-standing boaters by Teddington Lock, some of whom have been there for 9 years feel that the Council haven’t offered them a compromise, have nowhere else to go and that complaints against them are unwarranted and some locals have been verbally abusing them. 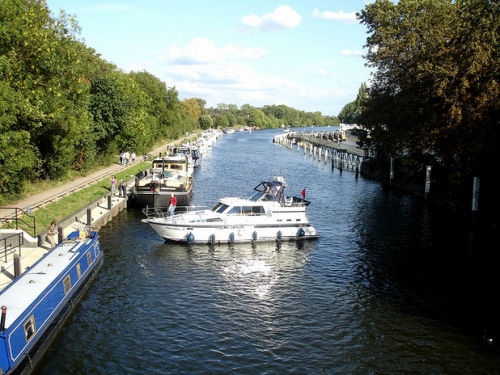 Police budget cuts have affected local police budgets and there are even more savings on the horizon. A recent newsletter to Richmond Borough residents also included an appeal (now fulfilled) for an unwanted laptop so that the Police can help victims of crime to identify suspects.

The Teddington Safer Neighbourhood Team host regular drop-in sessions if you want to discuss any matters – the next one is at Costa Coffee on Thursday 12th March 12-3pm.