Work continues at Turing House School’ temporary location next to Teddington Memorial Hospital for the first 100 pupils in September, meanwhile the school has announced the location of its permanent home which will be Hospital Bridge Road in Whitton (subject to planning permission).

The choice is not without contraversy, particularly voiced by residents near the chosen site who have protested over issues such as the logistics of the building work, general use the site as well as the admissions policy. The admissions criteria will be open to consultation for 2017 and beyond to better serve the nearby area. 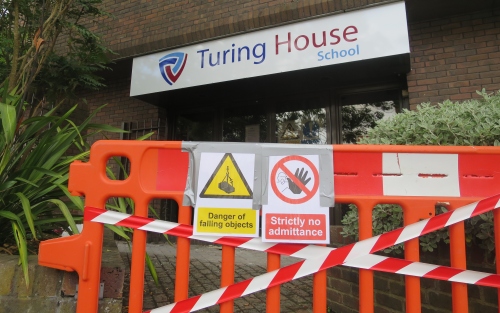 Plans have been submitted by the new owners of Christ Church on Station Road – if approved, six flats will be installed into the existing Church building after restoration work is undertaken on the building which is in need of repair. 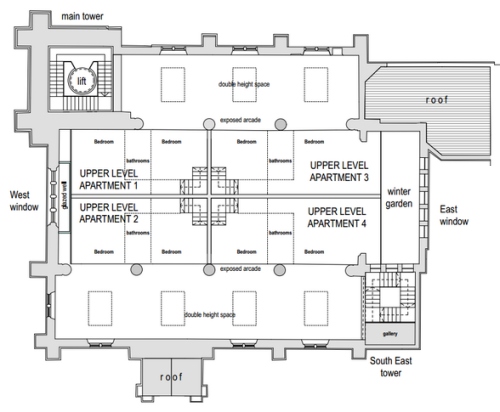 Work has begun demolishing parts of Teddington Studios in preparation for the apartments complex that will be built here, the latest estimate for Haymarket’s move to their new home at Bridge House in Twickenham is October of this year. 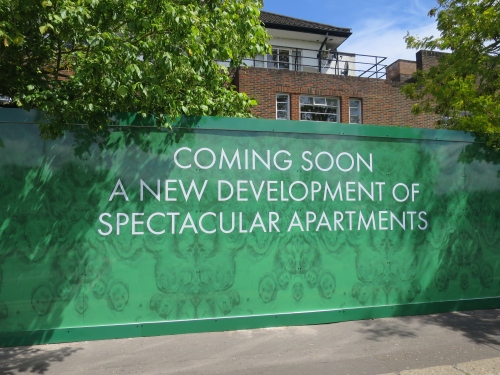 The Teddington Society Poppy Sculpture in remembrance of the fallen of WWI has been installed and will be officially be unveiled officially at 11am on Sunday 13th of September. The ceremony will be led by Tania Mathias MP, the poem “In Flanders Field” will be read and a bugle will play the Last Post.

Park Lane Stables have temporarily closed in Teddington and are currently hosting usual activities at their Hampton site. This is to enable the rebuild of the historic building, dating back to 1830, to make better use of facilities particularly for disabled riders. 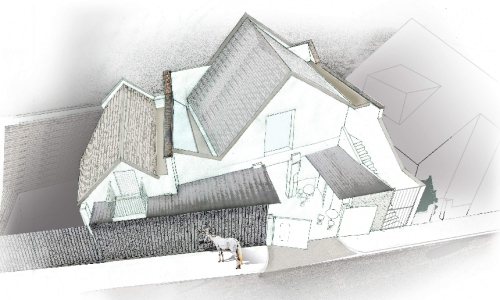 In addition to the continuing trend of turning office space into residences, there have been recent applications to turn other land-types into housing. This week two applications have been made to turn parking/garage space into housing on Bucklands Road (off Broom Road). 40 garages to change into small terraced stretch of 5 houses, 19 parking spaces afterwards and also an open parking court to create 2 semi-detached houses, 28 spaces before, 25 after. 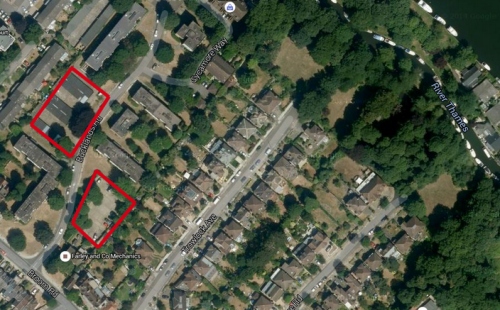 The Environment Agency are working with local councils to reduce flood risks along the Thames. One such scheme is to push flood risk from areas upstream to downstream stretches, to arrive instead via shortcuts and gates at Teddington Weir. The Teddington Society is worried that this might increase the risk of floods in this area. A drop-in session concerning these plans will take place on Thursday 3rd September 4-8pm at the Landmark Arts Centre. As well as giving out information, organisers wish to hear the views of local residents and include local knowledge in the development of any plans.

After being deferred to gather more evidence about potential noise impacts, the planning Committee meeting to decide if the Teddington and Ham Hydro scheme plans will be given the go-ahead will now take place on Wednesday 16th September. There is an online petition calling for a re-think on the design due to concerns in several areas.

[Update] Residents bordering Udney Park playing fields have been sent a letter informing them that the space has been sold to developer Quantum Group. The letter specifies that plans are at early stages but they wish to develop a mixed-use of care/retirement home, with improved sporting facilities and the promise to open the grounds fully to the public.