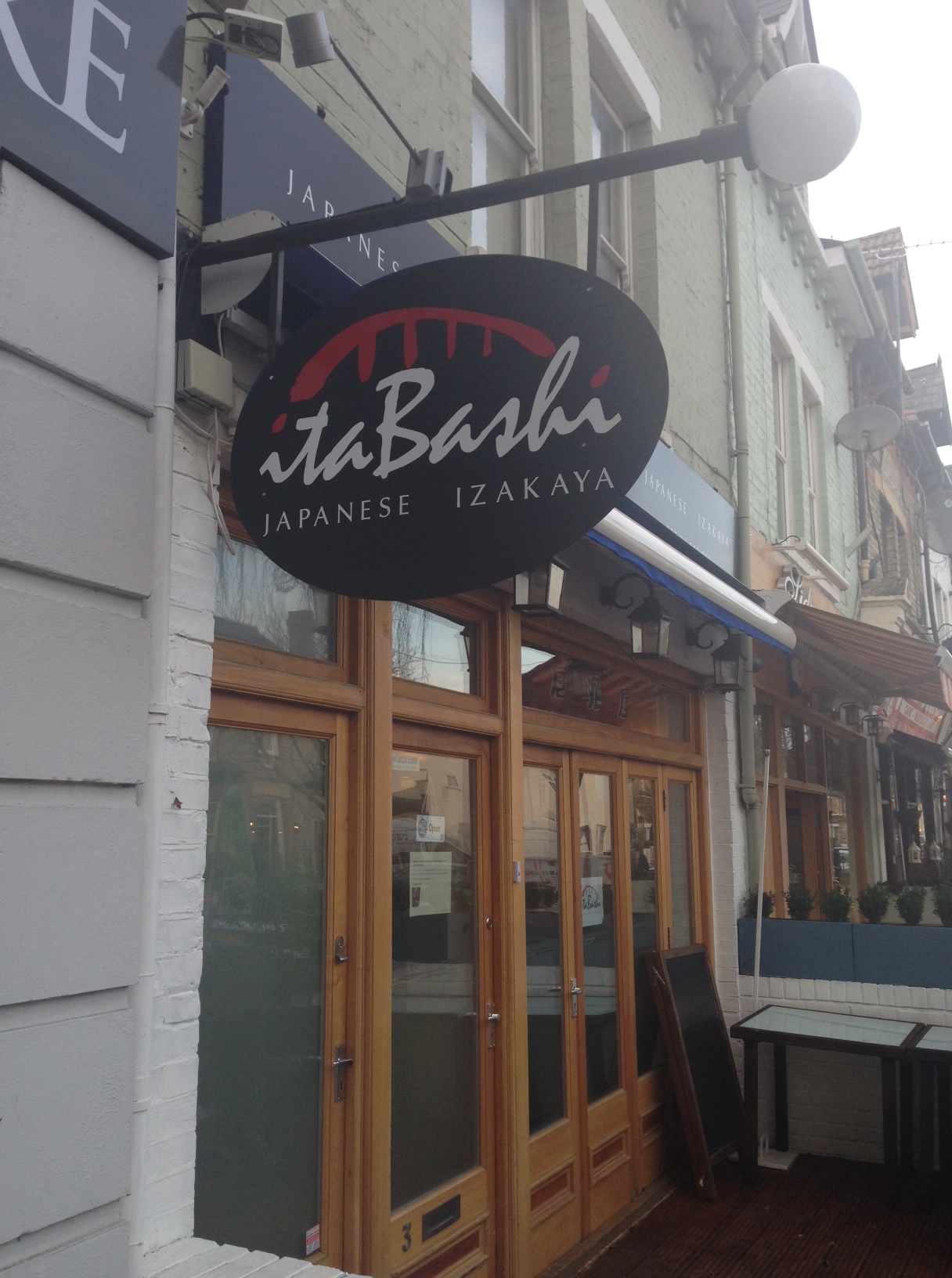 From Tokyo to Teddington: Itabashi is the latest offering from London-based sushi chef Hai Dong Park, who has worked at Nobu and Zuma and owns Kappa in Earl’s Court.

Itabashi is on Church Road, just off Broad Street. There are lots of traditional touches, from the Noren fabric dividers over the door to the typically Japanese long counter for those eating alone. Every table has an info card explaining the history of Izakayas and of Itabashi, the district of Tokyo the bar is named after and where the owner Hai Dong was inspired him to become a sushi chef during a year spent studying abroad in Japan.

The lunch menu is made up of Japanese classics such as Tonkatsu, Ishi Yaki (rice, vegetables and an egg served in a stone bowl which cooks and caramelises the rice as you eat – delicious) and a selection of tapas-style side dishes – the Nasu Dengaku (deep fried aubergine with sweet miso sauce) in particular melts in the mouth and is very authentic Izakaya food. There are also sushi and sashimi sets, which owner Hai Dong preps at the counter while you watch. 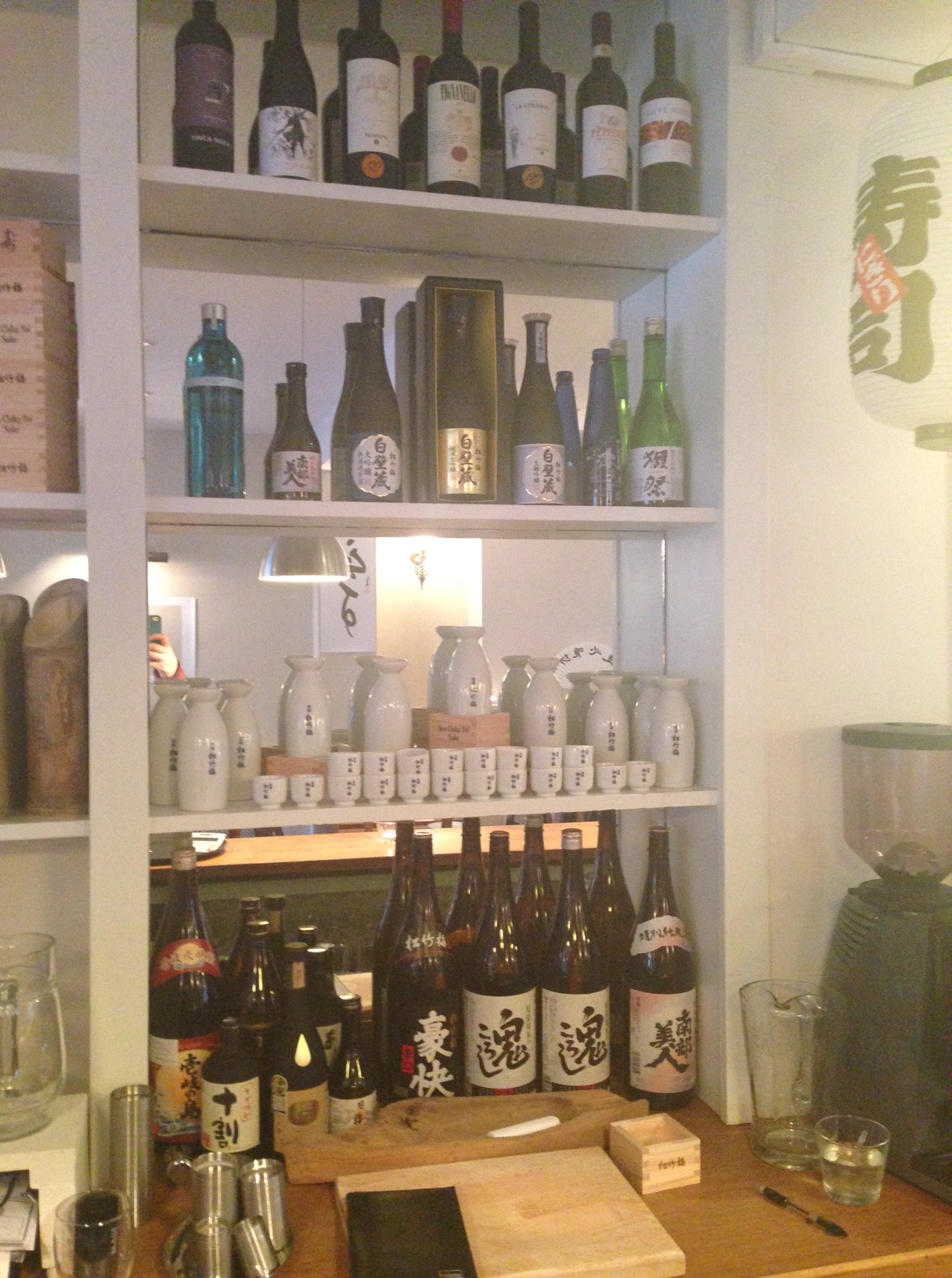 Itabashi is a welcome addition to the thriving independent restaurant scene in Teddington and it’s well worth a trip to sample the culinary delights of Japan without leaving South-West London.

Open Tuesday – Sunday from 12pm-3pm and 6pm – 10.30pm daily. They accept cards although the website states that the phone line is down at the moment.