Teddington charity Beating Bowel Cancer are looking to fill the town with beards as part of their Decembeard campaign to raise money to support those affected by the disease.

The charity is urging men to grow a beard for the month in what is a fun campaign for a very serious cause. More than 40,000 people are diagnosed with bowel cancer each year in the UK with 16,000 resulting in death, despite 90% of those diagnosed at an early stage can be successfully treated.

The campaign has run for five years and has been supported by men all over the country raising awareness and money that has without doubt saved lives.

Around 110 people are diagnosed with bowel cancer every day, that’s someone every 15 minutes

Despite huge support and effort, thousands more people are diagnosed with the disease each year, the charity is asking men once again, to harness the power of the beard and become Decembeard champion. If you’re willing to go grizzly throughout December or even dye your existing face fur, set up a team and check out Decembeard.org and join the hairy band of brothers taking on bowel cancer. 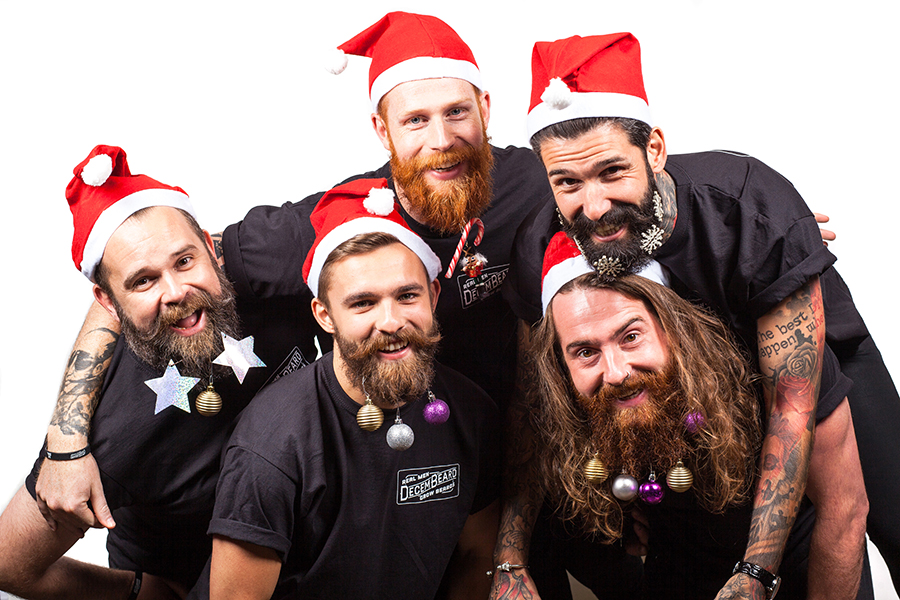